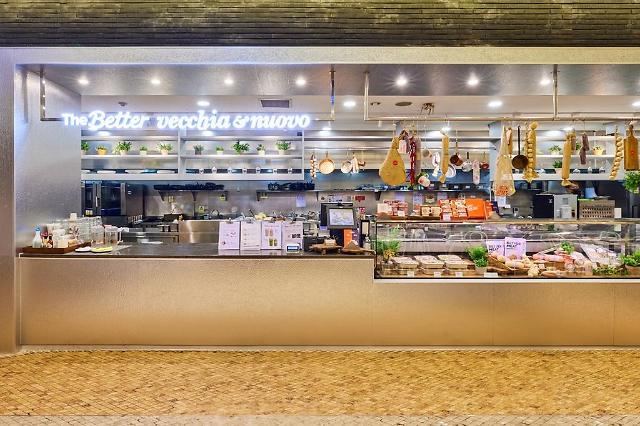 
SEOUL -- The food product wing of South Korea's retail giant Shinsegae will open a store for its alternative meat product called "Better Meat" in a premium food store in Gangnam, the heart of fashion and trends, in southern Seoul. The retail giant saw a glimpse of success through Better Meat when some 13,000 customers visited a temporary pop-up store in Gangnam between July and December 2022.

Shinsegae Food said in a statement on January 25 that the company opened a store called "The better Vecchia & nuovo" in SSG Food Market located in Gangnam. The food market is a premium grocery store that sells high-quality food ingredients and other high-end menus that are not available in other food stores. The store will sell cold cuts, meatballs, pasta menus, and salads made using vegan meat. According to the retail giant, many customers have requested Shinsegae Food to open an official store for its alternative meat products after the pop-up store was closed at the end of 2022.