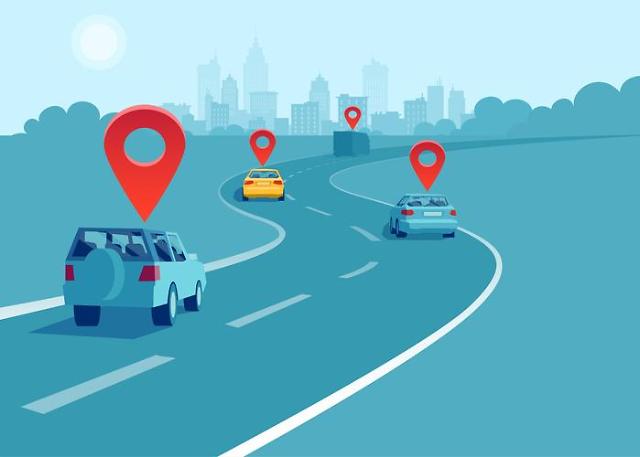 SEOUL -- The southern resort island of Jeju will adopt an intelligent transport system in an effort to ease traffic jams. The island with a population of about 635,000 is visited by more than 10 million visitors from South Korea and abroad every year. It is very common to witness traffic congestion at tourist hot spots and major towns on the island.

An intelligent transport system (ITS) is a smart traffic control tower that can monitor roads in real-time and control traffic lights to effectively increase the flow rate of cars and ease traffic jams. The smart transport system can also interlink with special-purpose vehicles such as ambulances and fire trucks to control traffic lights so that emergency vehicles can reach their destinations without stopping.

Jeju Municipal Police said that the autonomous police agency will install smart traffic light systems in 100 intersections in Jeju City. The system will use smart CCTV cameras to monitor the size of traffic and collect other information to calculate the ideal traffic light intervals. The smart traffic system will support all roads on the island.

Smart crosswalks will be set up in school zones and elderly protection zones. The smart pedestrian protection system uses AI to detect dangerous situations and take appropriate action such as sending out warnings through loudspeakers or deploying policemen and emergency workers in cases of accidents.