Ateez ranks seventh on Billboard's top 200 popular albums chart with 'SPIN OFF : FROM THE WITNESS' 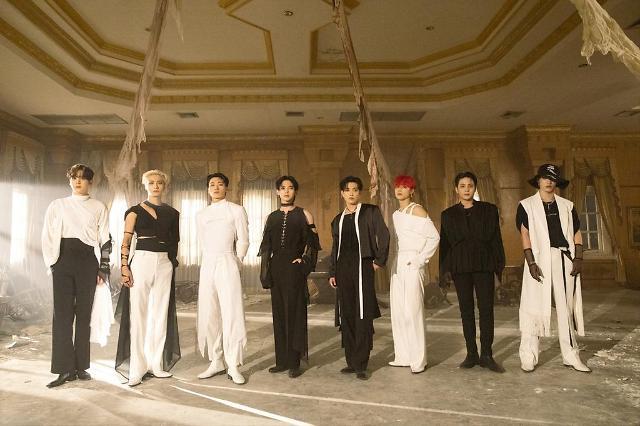 The album released on December 30 ranked seventh on January 9, according to KQ Entertainment, the eight-member band's agency. More than 40,000 copies of the album were sold.

The music video of the album's title song "Halazia" gained more than 30 million views on YouTube as of January 10. Through the hip-hop dance song featuring the group's energetic voice and powerful dance performances, Ateez expressed their hope even in the dark. "All Ateez members vocals and rap are exceptional in this song," said, nancyprovoncha9860, a YouTube user.

When global fans were grounded by the coronavirus pandemic, Ateez interacted with their fans through an online concert in October 2020. Ateez members are preparing for a European tour that will begin on February 10. The group will perform in seven cities including Berlin, London and Paris.