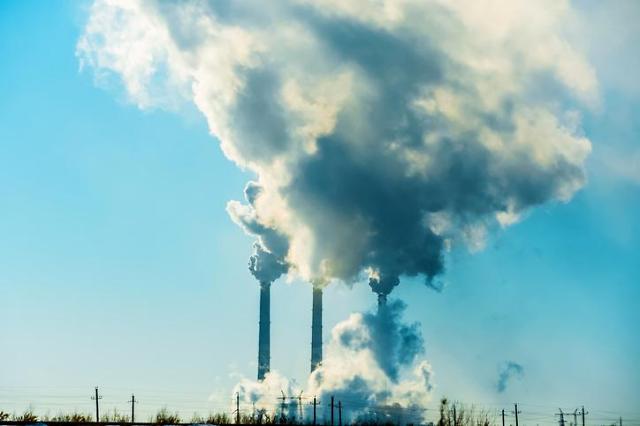 SEOUL -- A state environmental research institute found that trash incineration facilities with waste heat recovery systems can reuse up to 73.5 percent of the heat that is generated during the burning process. In South Korea, there are 34 waste processing facilities that receive government subsidies for operating waste heat removal equipment.

Some 195.5 million tons of waste are generated in South Korea every year. While 87.4 percent including plastics and metal are recycled, 5.1 percent are buried and the other 5.2 percent (one million tons) are incinerated. An enormous amount of heat energy is generated during a waste incineration process but many incineration facilities just let the heat disperse into the air through chimneys.

Data released by the National Institute of Environmental Research operated by the Ministry of Environment showed that 34 waste incineration facilities equipped with a waste heat recovery system retrieved some 7.6 million gigacalories of energy and reused 5.58 gigacalories (73.5 percent) of energy, which is about the amount of energy used by 100,000 people every year.