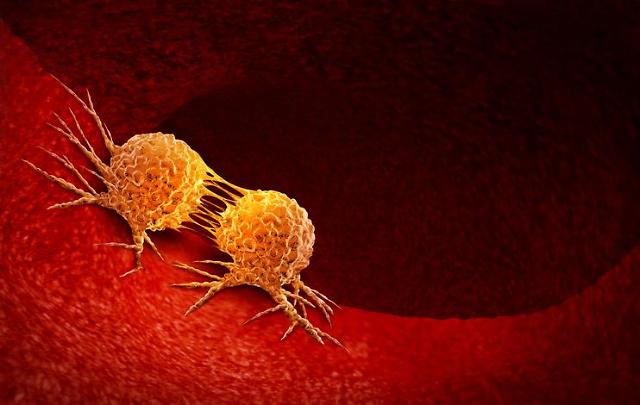 "We look forward to evaluating the scFv antibodies from Optieum Biotechnologies' discovery platform, which have the potential to accelerate the development of our novel CAR-NK cells," GI Cell CEO Hong Chun-pyo said in a statement on December 13.

According to IMARC, a global market research firm, the global market for NK cell therapeutics will grow at an average annual growth rate of 15.65 percent to reach $5.1 billion by 2027. Hong said that GI Cell will collaborate with Optieum Biotechnologies to unlock the full potential of GI cell's CAR-NK and CAR-T cell development platform.

NK cells, found some 50 years ago, kill cancer cells in a similar way to T cells, cytotoxic cells that can kill cancer cells. T cells trigger immune responses when they are sensitized to become active lymphoblasts and enter an effector phase in which T cells interact with other cells to eradicate the antigen on the surface of the cancer cells. NK cells destroy infected cells without prior sensitization, meaning that non-antigen-specific engineered NK cells can kill cancer cells which CAR (chimeric antigen receptor)-T cells cannot.

CAR T-cells are autologous white blood cells exclusively engineered to shrink and eradicate the patient's cancer cells using immune cells collected from the patient's body. They attack the target tumors' antigens. The efficacy of autologous CAR-T cells led to approval by the United States Food and Drug Administration but the use of the engineered cytotoxic T cells is limited because not all patients are candidates for CAR-T cell therapy, especially for pre-treated patients who do not have sufficient autologous T Cells to achieve clinically relevant doses of CAR-T cells.

Also, long-term application of CAR-T cells could trigger cytokine release syndrome (CRS) and other immune-effector cell-associated neurotoxicity syndromes (ICANS) which could seriously threaten the lives of patients. CAR-NK cell treatment is investigated to have a lower incidence and severity of CRS and ICANS.