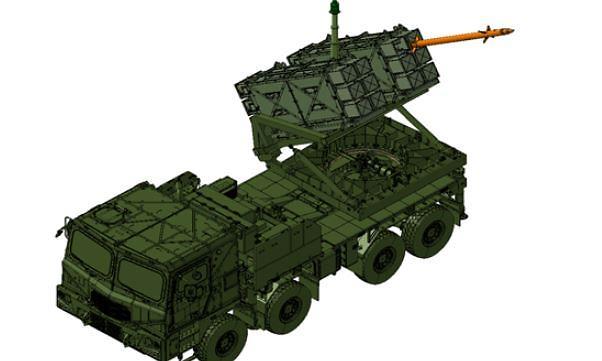 SEOUL -- South Korea approved a military program to spend some 440 billion won ($328 million) on developing the Korean version of Excalibur, a 155 mm extended-range U.S. guided artillery shell, to quickly and accurately hit key enemy targets. The project is aimed at developing 155mm precision-guided shells from 2024 to 2036.

Excalibur was co-developed by Raytheon, a U.S. guided missile producer, and BAE Systems Bofor of Sweden, as a longer-range alternative to conventional artillery shells, with GPS guidance for improved accuracy. Excalibur has a range of about 40 to 57 kilometers (25 to 35 miles).

A meeting chaired by Defense Minister Lee Jong-sup endorsed 380 billion won for the development of a new 130mm guided rocket system by 2033, according to the Defense Acquisition Program Administration (DAPA), a state arms procurement agency. The program is to develop a land-based variant of South Korea's Biryong 130mm guided rocket system to attack infiltrating enemy boats and coastal artillery.

Biryong is a fire-and-forget rocket system with automatic target capture and tracking capabilities and has a range of up to 20km. Compared to the anti-ship rocket for use aboard high-speed patrol boats, the new 130mm rocket system will be fired from a land-based mobile launch vehicle.