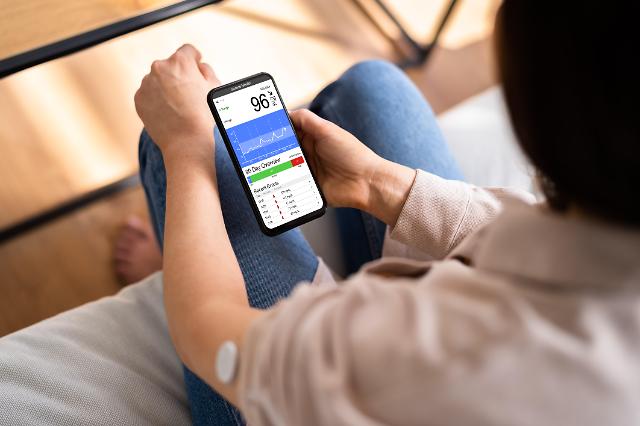 SEOUL -- Using its low-power and high-performance actuation technology, EOFlow, a provider of wearable drug delivery solutions, is ready to commercialize an innovative wearable insulin pump that continuously delivers insulin in blood glucose control for up to seven days for the first time in the world. Commercial production is possible in 2024.

EOFlow's CEO Jesse J. Kim showed confidence in what he has achieved, saying that the new product codenamed "EOPatch3.0" would provide an opportunity for his company to secure an exclusive position in the global market for a long time because it's not easy for competitors to develop equivalent products.

Insulin pumps are used among patients with diabetes to continuously provide insulin at all times. EOPatch is the world's second tubeless, wearable, and disposable insulin pump that delivers insulin under the skin using a cannula, a thin tube that can be inserted into a patient's body. The product has various advantages including a small and light design that drastically reduces size and weight.

EOPatch 3.0 is the upgraded version of EOPatch, EOFlow's first commercialized product that runs for up to 3.5 days. EOPatch 3.0 will contain 50 percent more insulin than EOPatch. The developed prototype was only 22 percent bigger and 20 percent heavier than the 3.5-day product.

"Building a small and light wearable 7-day device will be tough without an extremely power-efficient actuation technology. I firmly believe that we will be the first to the market and the sole provider in this space for a long time, which will allow us a strong presence in the global market," Kim said in a statement on November 22.

EOFlow said it has successfully completed biocompatibility and toxicity tests on all major fast-acting insulin products with all its drug fluid path material for over 7 days. The 7-day device can be sold at double the price of the 3.5-day product without costing users any extra, but the production cost of EOPatch3.0 will likely increase no more than 10 percent.

"This will increase our margin while lowering the user cost and improving user compliance with the weekly replacement. This will be a true win-win for everybody involved in the value chain," Kim said. The company may offer the product at a relatively low price, but Kim said that commercialization would be delayed if regulatory bodies require additional clinical trials.

"As a latecomer, we have been playing a catch up in this market space until now. This is about to change, and we will work toward placing ourselves in a leadership position," Kim said.