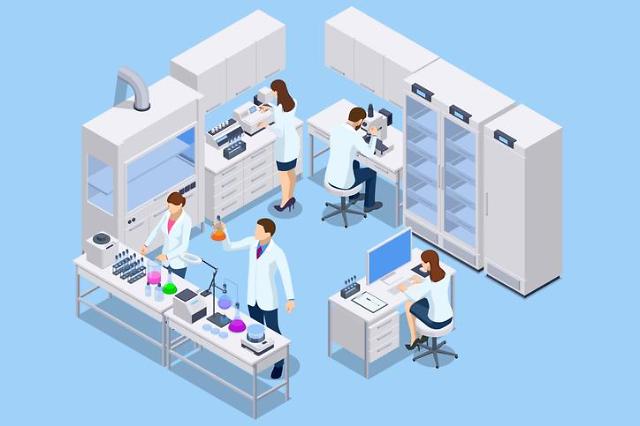 SEOUL -- A prominent state technology institute has forged a partnership with Samsung SDI, the battery-making wing of Samsung Electronics, to kick-start a program aimed at incubating battery researchers. South Korea is home to leading battery makers.

Thanks to the popularization of electric vehicles and renewable energy, the world's secondary battery market, valued at $87.8 billion in 2019, is projected to reach $220 billion by 2027, according to global market research firm Mordor Intelligence. After a recent slump, Mordor Intelligence predicts the market will revive and thrive due to heavy demands and lowered costs of materials such as lithium.

Earlier in November, the South Korean government unveiled a blueprint to create an alliance of domestic battery makers to secure core secondary battery technologies in order to make the country the world's top player with a market share of more than 40 percent by 2030. A total of 50 trillion won ($37.7 billion) will be invested.

The Ulsan National Institute of Science and Technology (UNIST) partnered with Samsung SDI to roll out an "e-Battery Track" course for Master's degree students specializing in energy chemical engineering, mechanical engineering, and electrical engineering in 2023. Students will be given free pragmatic classes and post-graduates will be hired by Samsung SDI.