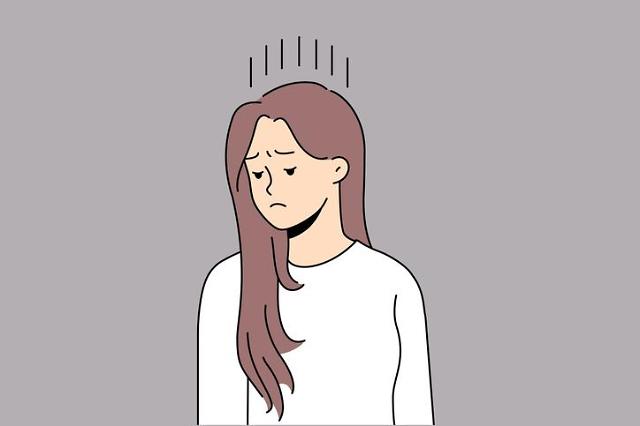 SEOUL -- Seoul National University Hospital will roll out a gene research project designed to find specific genes that trigger depression in Korean women through a research grant of about seven billion won ($5.2 million) from the United States National Institute of Mental Health.

According to the National Health Insurance Service, a total of some one million people received treatment for mental illnesses in 2020 and 671,000 people were women. Data showed that women aged between 25 and 29 were the largest patient group in the first half of 2021, followed by women aged between 60 and 64.

For decades, researchers have tried to find the key reason why Korean women were more prone to mental illnesses such as depression by looking into different variables such as the environment, kind of jobs, and income stratus but no clear answer was found.

In 2015, researchers found that early menopause could lead to reduced production of estrogen, a category of sex hormone responsible for the development and regulation of the female reproductive system, but estrogen was not the key source of depression experienced by many Korean women.

Seoul National University Hospital (SNUH) said that the university hospital will roll out "KOMOGEN-D," the project to find the depression-triggering gene in Korean women. A total of 37 large-sized hospitals and local mental health care centers will participate in the project until 2026.

Through the project, SNUH will analyze gene data of 10,000 female South Korean patients diagnosed with recurrent depressive disorders and find the causal genes for depression. The gene information will later be used for the development of medicine and the prognostic analysis of mental illnesses.

"Although the lifetime-long prevalence rate of key depressive disorders in South Korea is very high at 7.7 percent, there was hardly any research carried out to find the causative genes," SNUH researcher Ahn Yong-min said in a statement on November 11. "If we gain the ability to find the genetic source of depression and to estimate the progress of the disease, we expect to meet a turning point in the treatment of depression."