Horror web cartoon 'Island' to be recreated into TV Drama 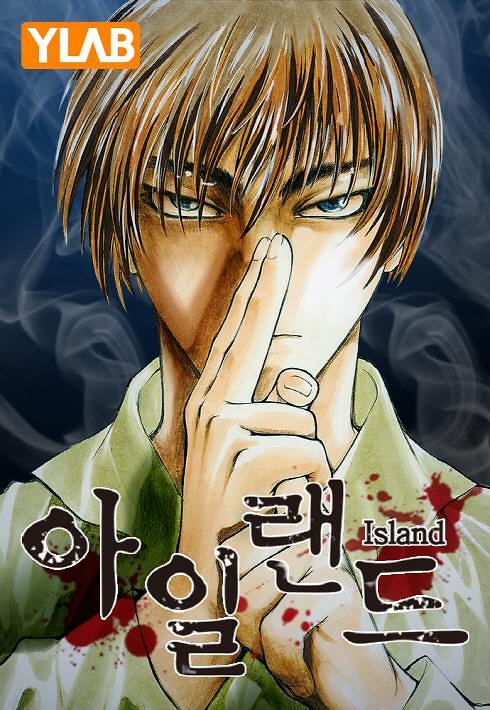 SEOUL -- "Island," a popular horror web cartoon that portrays the story of exorcists coping with unidentified demons, will be recreated into a TV drama. Anyone can consume the content with English subtitles on "Amazon Prime Video," a global over-the-top streaming platform.

In the horror cartoon that covers various social issues such as bullying and candid shooting, exorcists use their spiritual power to cast out devils in South Korea's southern resort island of Jeju. The original cartoon published in 1997 was remastered into a digital cartoon to fit into web and mobile platforms in 2016. The serialized web cartoon was translated into English and Chinese.

Island will be recreated into a TV drama in December 2022. The drama will star Kim Nam-gil, a famous actor who starred in the crime thriller "Memoir of a Murderer" and Lee Da-hee, a model and actress who gained attention through a courtroom drama titled "I Can Hear Your Voice."

"It feels very fresh and exciting to hear that Island, which started as a cartoon and restored into a webtoon, will be recreated into a drama and released in the global market," Youn In-wan, the author of web cartoon, said in a statement on November 9. The drama will be also rolled out on TVING, a South Korea-based online streaming service.

South Korea is the birthplace of webtoons, also known as digital comic books. Popular webtoons are recreated into various content including TV dramas and films such as Kingdom, a Netflix Original drama series that depicted a zombie-infested kingdom. According to the state-run National IT Industry Promotion Agency (NIPA), the global online cartoon market is projected to reach $1.3 billion in 2022.