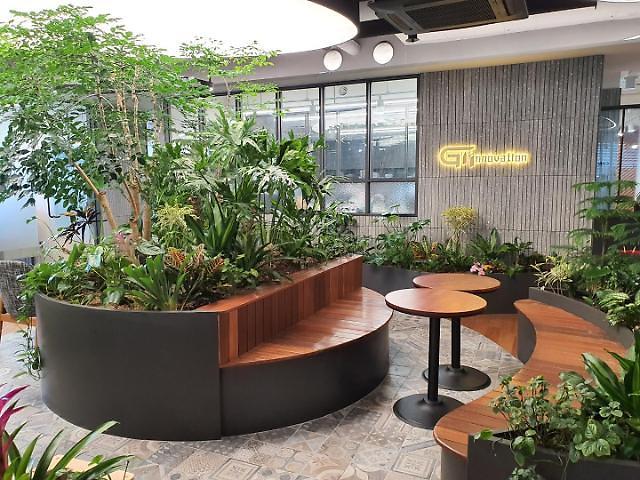 SEOUL -- GI-101, an immunotherapy agent against a rare skin cancer called "merkel cell carcinoma (MCC)" was designated by the U.S. Food and Drug Administration (FDA) as an orphan drug, which is allowed to be used for extremely rare and incurable diseases with an annual prevalence of less than 100,000. The agent created by South Korea's bio-venture company GI Innovation will receive tax benefits and monopoly rights.

MCC is an incurable disease that appears in Merkel cells which detect various senses such as texture and pressure and transmit them to the brain. About 90 percent of MCC patients are aged 50 or older. The disease which appears in about three people per 1,000,000 transmit extremely quickly and the probability of survival for more than five years is less than 20 percent.

Jang said his company has discussed with the Memorial Sloan Kettering Cancer Center, a New York-based institute specializing in cancer treatment, and U.S. experts for more than a year to provide treatment options for patients with rare diseases. GI Innovation thinks that GI-101 can replace first-generation immune checkpoint inhibitors as a monotherapy or in combination with chemo or radiotherapies as well as other immunotherapies.

According to GI Innovation, other drugs approved for MCC such as Bavencio and Keytruda were ineffective in more than half of the patients, with no option after failed immuno-cancer drug treatment.