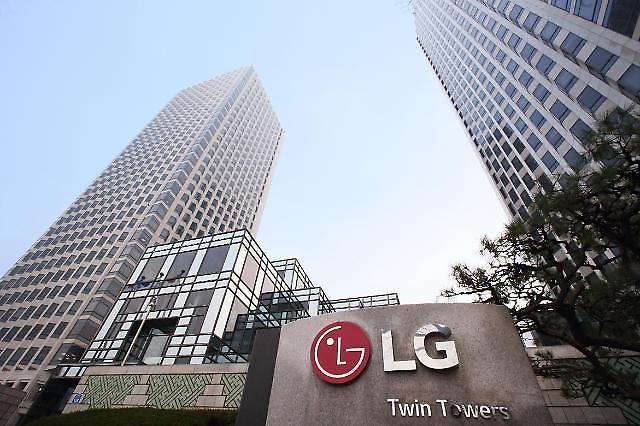 SEOUL -- LG Chem, a chemical unit of South Korea's LG Group, will acquire AVEO Pharmaceuticals, an American oncology-focused biopharmaceutical company, for $566 million. The deal is aimed at securing LG Chem's quick capabilities of commercializing anti-cancer drugs in the U.S. as well as a bridgehead to launch various self-developed new drugs in the world's largest pharmaceutical market.

LG Chem said it would invest through a Boston-based life science subsidiary to establish a special purpose corporation and acquire a 100 percent stake in AVEO, which produces and sells FOTIVDA (tivozanib) for the treatment of adult patients with relapsed or refractory renal cell carcinoma following two or more prior systemic therapies.

LG Chem said it is the first South Korean company to acquire a U.S. company with a pipeline of new drugs approved by the Food and Drug Administration (FDA). The company pointed to AVEO's growth potential as the scope of treatment will be expanded if the combined clinical trial of FOTIVDA and immuno-cancer drugs is successful.

With the acquisition of AVEO, LG Chem said it would strengthen its anti-cancer-oriented business portfolio. "This acquisition decision is the most important milestone in the history of LG Chem's bio business for more than 40 years and laid the foundation for this business to leap globally," CEO Shin Hak-cheol said in a statement on October 18. He vowed to speed up  LG Chem's leap into a global innovative pharmaceutical company by enhancing U.S. clinical and licensing capabilities centered on anti-cancer drugs.

The U.S. market requires local commercialization capabilities from the stage of new drug development, LG Chem said, adding it has decided to acquire AVEO given that it can operate its business as a sales organization centered on a small number of cancer-specialized medical institutions.