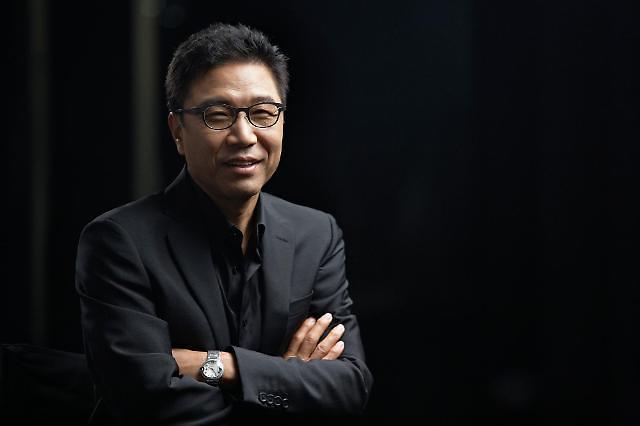 SEOUL -- Lee Soo-man, the founder of South Korea's entertainment powerhouse SM, who was credited with venturing into the global entertainment market to promote K-pop, will step back into the back room, taking his hands off producing and bowing to demands from minority shareholders for transparent governance.

SM Entertainment said in a regulatory filing on October 14 that its board approved the proposed termination of a production contract with Lee's private company Like Planning on December 31. Lee received some 24 billion won ($16.8 million) in 2021, or 3.42 percent of sales. As the executive producer of SM, which operates as a record label, talent agency, and music production company.

The 70-year-old played a key role in turning South Korea's music industry from folk songs and rock music to dance choreography performances based on hip-hop and R&B music in the early 1990s. After conquering the domestic market, Lee turned his head to overseas markets and spearheaded the expansion of K-pop by forming artists such as TVXQ!, Super Junior, Girls' Generation, Shinee, Exo, Red Velvet, NCT, SuperM and Aespa.

However, Lee came under fire after Align Partners Capital Management, a fund operator based in Seoul, launched a campaign in 2021 to enhance SM's corporate governance, accusing Lee of undermining the credibility and market value of his company by receiving a certain percentage of sales as royalties to his private company every year. Align Partners, which holds a 1.1 percent stake in SM, kept doubts alive over SM's current governance structure.

Lee, who has exercised a great influence on the musical orientation and worldview of SM artists, may seek a way to get involved in album production and business affairs. As an 18.7 percent stake in SM, Lee has presented a new business vision while seeking joint ventures or investments with information technology startups. There have been talks between CJ ENM, credited with promoting Hallyu (Korean cultural wave), and SM on potential business ties through a share purchase agreement or other means.