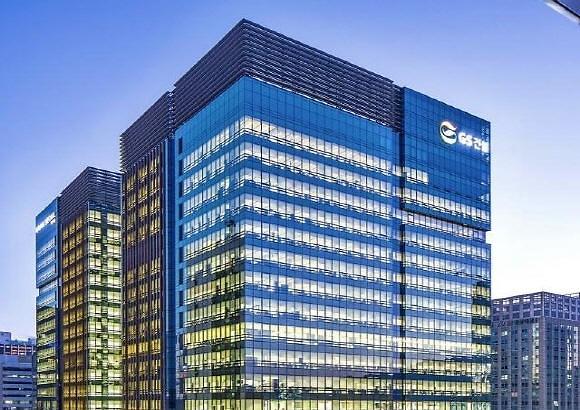 BASF will provide information on carbon capture technology, while GS E&C will reduce investment costs and minimize the construction period by standardizing design and construction. "We have established a partnership with the leading company in the carbon capture technology field, which is projected to continue to grow," GS E&C's new business division head Huh Yoon-hong said in a statement on September 27.

The global CCUS market is expected to grow from $1.9 billion in 2020 to $7.0 billion in 2030, according to global market research firm Allied Market Research. In November 2021, South Korea's energy ministry unveiled a 1.4 trillion won ($984 million) scheme to develop technology related to carbon capture and storage by 2030.