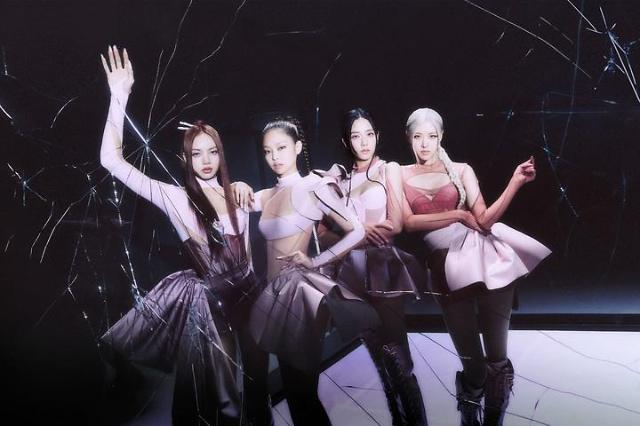 Pink Venom, which incorporated various genres including hip-hop and electronic dance music (EDM), has gained worldwide popularity since its release on August 19. The dance song topped the charts of major domestic online music streaming services and other domestic music programs. The number of music video views on YouTube surpassed 90 million within 24 hours of its release.

The dance song was excluded on September 5 from "K-Chart," a chart of the week's top 50 songs released by Music Bank after South Korea's state-run TV network KBS ruled that it was judged to be "inappropriate" for violating broadcasting regulations such as referring to the brand of a specific product. YG Entertainment, the four-member band's agency, did not request a review by revising the lyrics.

There has been no official comment from YG Entertainment over KBS' unexpected judgment that would affect BLACKPINK's activities. The group has not been active anyway in domestic music programs mainly because of its tight schedule. BLACKPINK members are now tied up with preparations for a world tour that will begin in October after the release of Born Pink, the second studio album on September 16.