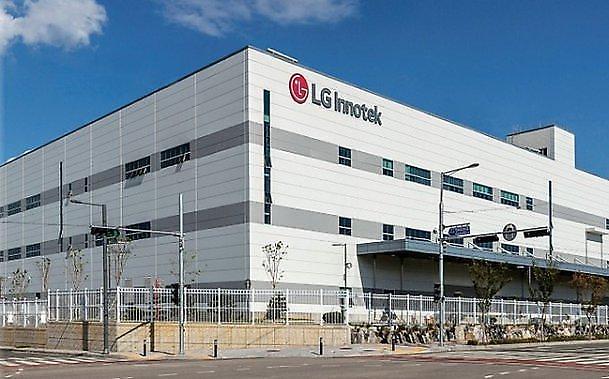 SEOUL -- LG Innotek, the electrical component wing of South Korea's LG Group, is talking with Tesla on a potential deal to supply camera modules for electric vehicles. Details were not given, but the module maker has been registered as a supplier of parts for Tesla vehicles.

In a regulatory filing on August 25 to respond to a new report that Tesla would receive LG Innotek's camera modules worth one trillion won ($751 million), the South Korean company said that discussion is under way with Tesla, but no specific decision has been made yet. "We will post a new  announcement when specific matters are decided in the future, or within one month."

The demand for camera modules, which are essential for the collection of front traffic information and driving assistance, is increasing with the development of autonomous vehicle technology. LG Innotek has produced various modules for car components as part of a group-wide strategy to put more resources into viable sectors.

LG Innotek stepped up the introduction of future car parts that can advance the era of fully autonomous driving. In June 2022, the company unveiled a new in-vehicle radar module capable of detecting the presence or movement of life using radio waves. The module boasting the world's highest resolution and performance can prevent theft and identify the location and number of passengers in all seats as well as bio-signals and movements.