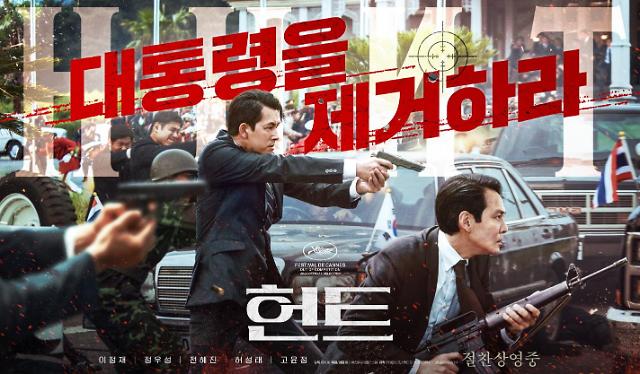 SEOUL-- A 2022 film "Hunt" directed by Lee Jung-jae was watched by more than two million moviegoers, seven days after the film was released on August 10, the Korean Film Council said on August 17. The film directed by Lee, a veteran actor who stepped into the global spotlight after he starred in Netflix drama series "Squid Game" in 2021, is a spy-thriller film.

SEOUL-- The South Koran disease control body said on August 17 that 180,803 new COVID-19 infections were recorded, including 567 cases from abroad, increasing the overall caseload to 21,682,816. It is the largest number of newly infected cases since April 13, when the worst virus outbreak brought the daily total to 195,387.

SEOUL-- A team of South Korean scientists has developed testing equipment for SPHEREx, which is being built by the American National Aeronautics and Space Administration (NASA), South Korea's science ministry said on August 17. According to the Ministry of Science and ICT, the group at the Korea Astronomy and Space Science Institute (KASI) led by Jeong Woong-seob finished building the cryogenic vacuum chamber for SPHEREx and transported and set up the testing apparatus at the California Institute of Technology in Los Angeles in June. 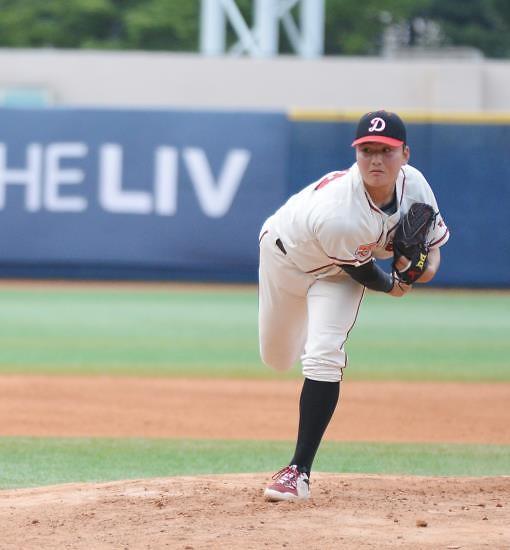 SEOUL-- Shim Jun-seok, a South Korean high school pitching prospect, has decided to forego the league's yearly rookie draft to sign with a major league team. Shim, a third-year right-hander for Seoul's Duksoo High School, did not register for the September 15 draft, according to the Korea Baseball Organization (KBO) on August 17.

SEOUL-- For three consecutive weeks, South Korean TV drama series "Extraordinary Attorney Woo" topped Netflix's weekly non-English TV drama series chart, the OTT service company said on August 17. According to Netflix, the TV show, which has been broadcast on the cable channel ENA every Wednesday and Thursday since June 29, received 69.4 million hours of viewing during the week of August 8–14, placing it at the top of the service's official list of the top 10 non-English TV shows.