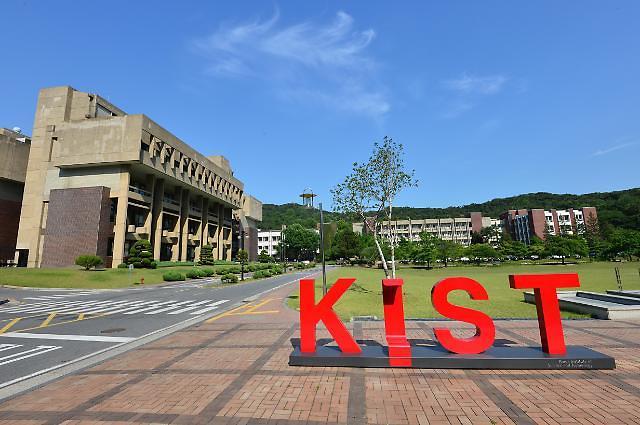 SEOUL -- Neuromorphic computing is a method of computer engineering in which elements of a computer are modeled after systems in the human brain and nervous system. Spiking neural networks natural learning processes by dynamically remapping the synapses between artificial neurons in response to stimuli.

The state-run Korea Institute of Science and Technology (KIST) claimed to have secured a portfolio for developing spiking neural network (SNN) semiconductors that utilize the strengths of two design technologies, digital and analog, respectively, reaching a level close to commercialization by manufacturing actual semiconductor chips beyond the level of laboratory research.

Neu+ is a large-scale digital neuromorphic system that applied a design technology that increases integration by digitally simulating one million spiking neurons and one billion synapses. A KIST research team secured the universality of applied research by utilizing digital design methods that can produce high-intensity systems based on the operation stability of design elements.

The human brain consumes only enough energy to light a single bulb while simultaneously performing a much more diverse sense, cognition, and judgment. SNN technology has been studied to simulate neural network structures in the brain. SNNs process information only when spike signals are expressed, while DNNs require hierarchical computation for all inputs, regardless of the importance of the information.

"It is meaningful that South Korea's first SNN research platform has been introduced to develop AI technology that enables high-dimensional cognitive functions that mimic the human brain," Park Jong-kil, a KIST researcher, said, suggesting that Neu+ would serve as a general-purpose platform for SNN-based application development.

"By continuing application research in the future, it will be available as a core AI semiconductor that serves as the brain of autonomous systems that require activity in mobile environments such as drones, autonomous vehicles, and service robots," Park said.

NeuroFit, developed by a second KIST team led by Kim Jae-uk, is an SNN neuromorphic processor that allows AI to learn by receiving feedback signals such as rewards and errors for behavior by using analog circuits. Although precision is lower than that of digital circuits, errors can be learned through feedback signals, leading to reduced power consumption and cost without compromising accuracy.

"The introduction of an adaptive learning method that reflects feedback signals will serve as an opportunity to increase the proportion of low-power analog circuits in future neuromorphic processor design," Kim said, adding that NeuroFit will be used as a core AI semiconductor that gives motor intelligence to low-power mobile robots, including autonomous vehicles.