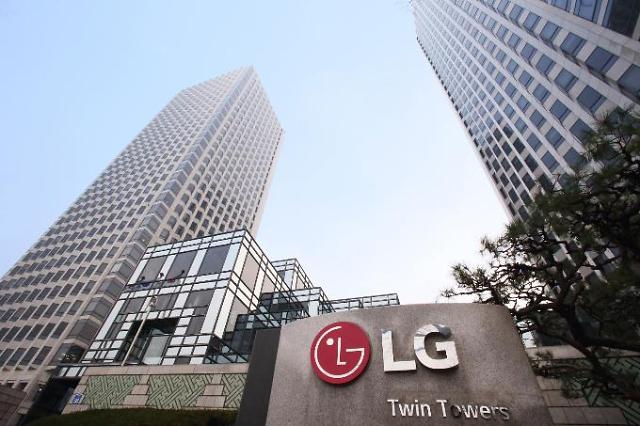 SEOUL -- Archer Daniels Midland, a major American grain processing company, set up two joint ventures with LG Chem, a chemical unit of South Korea's LG Group, for the production of corn-based raw materials for bioplastics that produce fewer greenhouse gases and can be naturally degraded through microorganisms. The production base will be located in Decatur, Illinois.

The production facility will be completed in late 2025 or early 2026. Construction is to begin in 2023. "The establishment of this joint venture is a sustainable growth strategy that can directly contribute (to) solving environmental issues such as climate change and waste plastics," LG Chem CEO Shin Hak-cheol said in a statement on August 16.

PLA is a biodegradable plastic based on lactic acid that is produced by fermenting and refining glucose extracted from corn. It is mainly used for food packaging containers and tableware. PLA is naturally decomposed in several months by microorganisms and emits about a quarter of greenhouse gases compared to conventional plastic in the manufacturing process.

ADM has a technical advantage in the production of glucose, the most important raw material for bio-based chemicals and fermentation technology using glucose. "We're planning to take the next growth step, greatly expanding our ability to meet the growing demand for plant-based solutions," said ADM CEO Juan R. Luciano.

According to data released by ADM, global demands for lactic acid stood at $2.9 billion in 2021 with an expected annual growth rate of 8 percent. Lactic acid can be also used in food, feed and cosmetics. LG Chem and ADM have agreed to secure mass production technology for eco-friendly bio-acrylic acid, which is mainly used to produce the superabsorbent polymer, a raw material for diapers and various hygiene products.