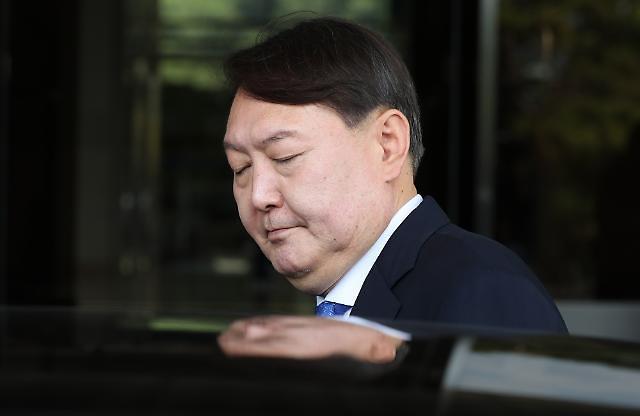 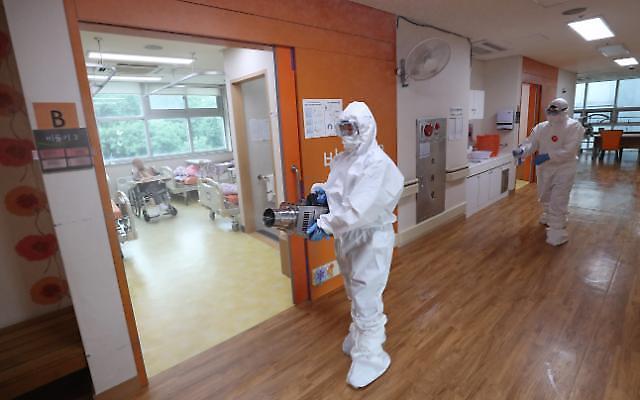 According to the Korea Disease Control and Prevention Agency (KDCA), South Korea added 44,689 new COVID-19 infections, including 436 from abroad, bringing the overall caseload to 19,820,739 people. 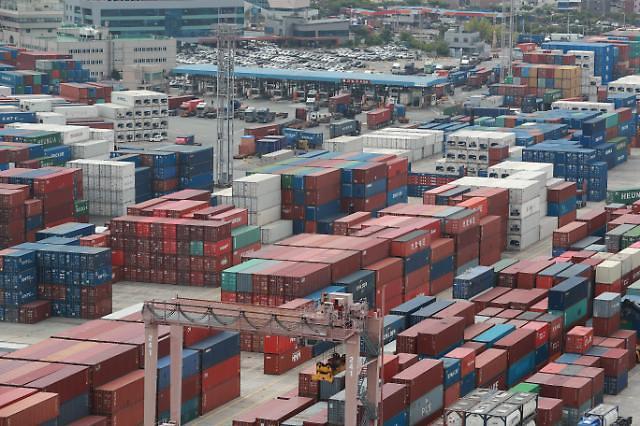 Despite its exports growing 9.4 percent year over year on strong demand for chips, South Korea experienced a trade deficit for the fourth straight month in July due to high global energy prices. According to information gathered by the Ministry of Trade, Industry, and Energy, outbound shipments totaled $60.7 billion last month, up from $55.5 billion a year earlier.

However, due to rising global energy costs, imports increased 21.8 percent on-year to $65.37 billion, resulting in a $4.67 billion trade imbalance for the month. 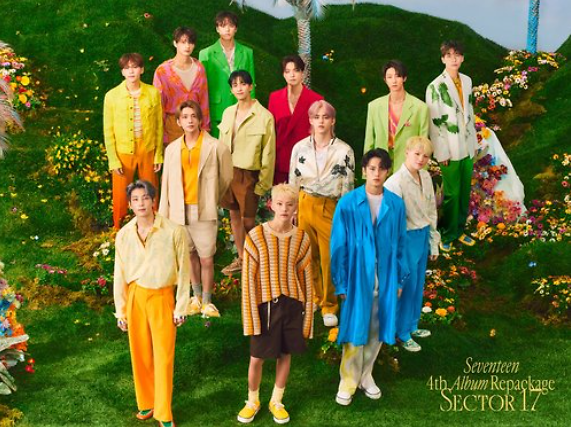 With 34,000 equivalent album units sold, Seventeen’s "Sector 17" came in at number four on the Billboard 200, according to a preview of the upcoming chart released by Billboard on July 31. The album "Sector 17" has reached the top 10 of the charts twice and is now Seventeen's second-highest charting album overall. Face the Sun, the group's fourth studio album, peaked at number seven on the Billboard 200 in June. 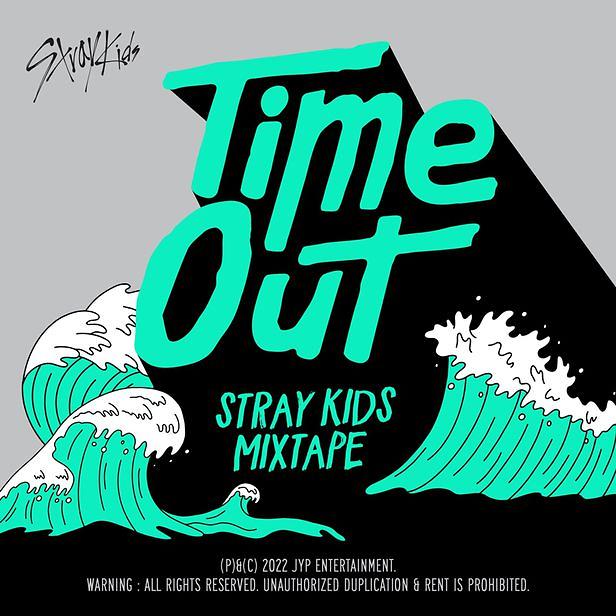 The "Mixtape: Time Out" digital single from K-pop group Stray Kids was released on August 1. The band planned a surprise gift to commemorate the fandom's birthday on August 1 as it is an important day when the band's fandom, "Stay," was created, according to JYP Entertainment.

[This article was contributed by Aju Business Daily reporter Joseph Kwak]
© Aju Business Daily & www.ajunews.com Copyright: All materials on this site may not be reproduced, distributed, transmitted, displayed, published or broadcast without the authorization from the Aju News Corporation.