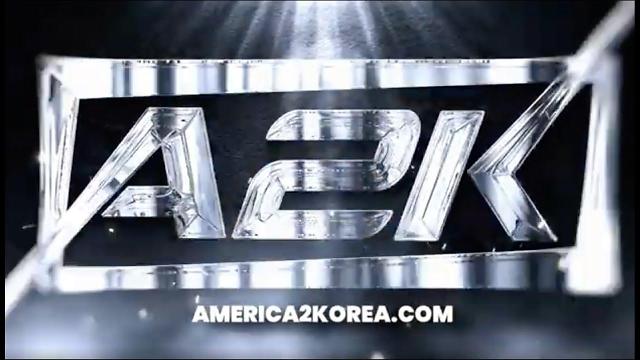 "It's an international supergroup that we're joining forces. We're playing out strengths. We're bringing two incredible teams together with like-minded ideas and tremendous focus," Republic Records CEO Monte Lipman said in an announcement through YouTube on July 25. "For anyone out there that's a fan of K-pop, for anyone out there that wants to pursue an opportunity for A2K, this is an incredible moment."

America2Korea (A2K) is a project to debut talented artists mainly in English-speaking countries such as the United States and Canada. Auditions will be held in five U.S. cities -- Atlanta on September 10, Chicago on September 14, New York on July 17 to 18, Dallas on July 20, and Los Angeles on September 23 to 25.

Selected candidates will move to LA's boot camp for a final preliminary round. After receiving intensive training from various K-pop choreographers and producers in South Korea, winners will be selected.

"The final artist that comes out of this procedure will be the first American artist made out of a K-pop system," JYP head Park Jin-young said, adding that the K-pop system requires trainees to undergo extremely tough training just like Olympic gymnasts.

In February 2020, JYP partnered with the American record label to diversify the market through Twice, a nine-member K-pop girl band that gained popularity in 2016 with "Cheer Up" especially in Japan.
© Aju Business Daily & www.ajunews.com Copyright: All materials on this site may not be reproduced, distributed, transmitted, displayed, published or broadcast without the authorization from the Aju News Corporation.