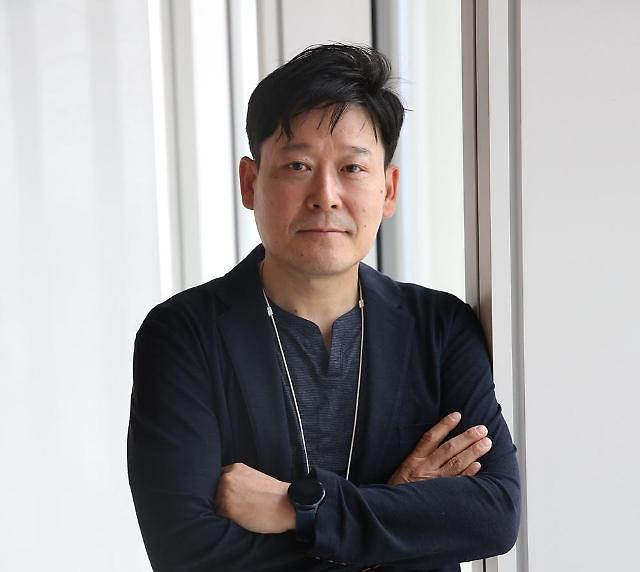 Amore, which was mainly recognized for door-to-door sales in the 1980s, has focused on expanding online sales channels targeting young female consumers. Digital marketing is important in the era of social media where millions of young consumers are introduced to new products through video content.

Amore began transforming its data center-based sales system into a cloud system in 2017 by establishing a customer data platform that integrates consumer data and uses it for business prediction and inference. A COVID-19 pandemic prompted Amore to drive growth through a change in the entire value chain.

"With confidence that cloud is a means of effectively and efficiently supporting corporate digital transformation needs, we have a strategy to transform all of our next-generation IT infrastructure operating environments into the cloud," Cho said, adding that Amore has reorganized its IT infrastructure environment, which used to operate in a cloud and on-premises environment into an "All Cloud" strategy for digital transformation.

On-premises software runs on computers on the premises of the person or organization using the software, rather than at a remote facility such as a server farm or cloud. The software consists of databases and modules that are combined to particularly serve the unique needs of large organizations regarding the automation of corporate-wide business systems and functions.

In accordance with customer preferences and trends of various generations, races, and regions, Amore collected data on stores, distribution networks, sales and logistics and utilized them in real-time to prepare an optimal infrastructure environment for data-based digital transformation.

"Many companies are moving to the cloud for a variety of reasons, but not many companies operate the cloud at the level of supporting digital transformation. Amore Pacific's final goal is to contribute to business growth by using cloud literally," Cho said. "This will create a virtuous cycle of quickly combining various new digital technologies to make digital innovation much easier based on them and optimizing IT operating costs to secure investment capacity for new innovations."

As part of efforts to accelerate company-wide digital transformation, Cho's division has introduced a flexible working environment such as teleworking since a COVID-19 pandemic erupted. A groupware-based collaboration environment was configured with various collaboration tools provided to remove boundaries between online and offline work processing.

Groupware is application software designed to help people working on a common task to attain their goals from geographically dispersed locations through shared Internet interfaces as a means to communicate.

"Large-scale reorganization work is also underway that encompasses IT operation processes, organizational roles and responsibilities, tools and systems. This is a preparation to support an agile IT operating environment before an IT outsourcing contract with IBM expires this year," Cho said.

Amore has played a key role in boosting exports of South Korean cosmetics products that hit a record high of $9.2 billion in 2021, up 21.3 percent from a year ago. This is the third-largest export performance in the world after France and the United States. Cosmetics products contributed a lot to South Korea's total year-end trade surplus.

Government data showed that the value of cosmetic exports in 2021 was larger than that of home appliances which stood at $8.6 billion. China topped the list of countries that imported South Korean cosmetics products with 61.3 percent. Shipments to the United States, Canada and Japan have seen a gradual increase.

"If we want to make a digital transformation as a manufacturing company, we need to participate in research, production, logistics, finance, and public relations organizations to look at the world from a digital perspective and redesign and implement existing strengths and capabilities on a digital basis," Cho said.