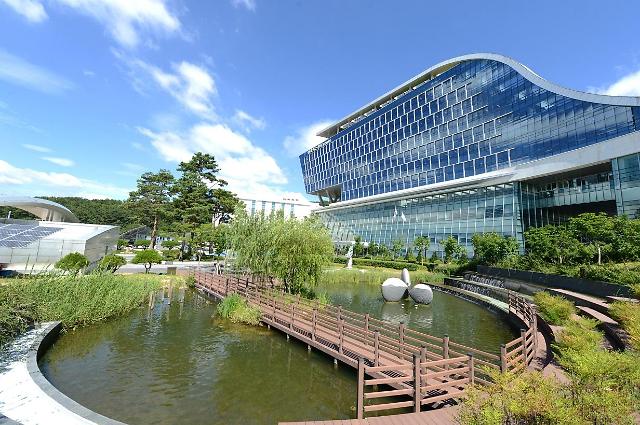 Korea Gas Corporation (KOGAS) said the partnership with CB&I would help increase South Korea's competitiveness in the hydrogen market and speed up the development of a domestic hydrogen industry ecosystem. KOGAS is leading a campaign to popularize hydrogen as alternative clean energy.

The advantage of liquefied hydrogen is its high density compared to compressed gas, which means that more energy can be contained in a given volume for easy transportation. Hydrogen is extremely flammable when it is mixed with very small amounts of air. The liquefaction of hydrogen requires cooling to a temperature of minus 253 degrees Celsius (minus 423 Fahrenheit) and subsequent storage in cryogenic containers.

Liquid hydrogen is essential in a government campaign to expand the use of fuel cells. In May 2021, KOGAS tied up with GS Caltex, a major domestic refiner, to establish a hydrogen value chain and build a liquid hydrogen plant with an annual production capacity of 10,000 tons by using waste cold energy generated from the regasification of liquefied natural gas (LNG).

In 2019, the gas company unveiled a roadmap to supply 1.73 million tons of hydrogen, create 25 hydrogen production facilities and a 700-kilometer plumbing network using LNG pipelines by 2030. South Korea's Hyundai shipbuilding group has launched a joint project to develop a liquefied hydrogen fuel tank for ships.
© Aju Business Daily & www.ajunews.com Copyright: All materials on this site may not be reproduced, distributed, transmitted, displayed, published or broadcast without the authorization from the Aju News Corporation.