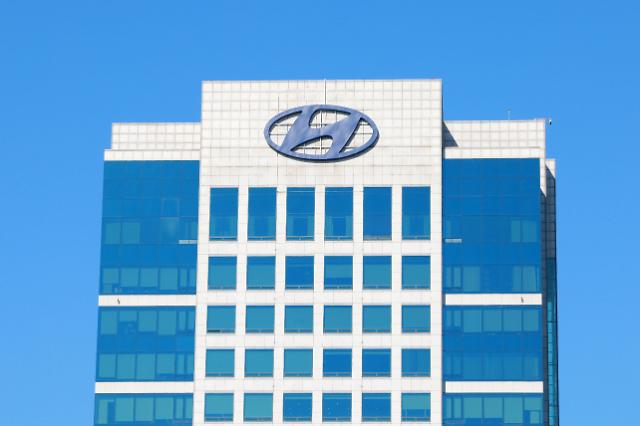 Without specifying where and how much their investment will be funneled, Hyundai Motor and its affiliate, Kia Motors, vowed to enhance a domestic electric vehicle ecosystem through the establishment of a production line for purpose built vehicles (PBVs), which are a ground-based eco-friendly mobility solution that provides customized spaces and services for passengers in transit.

The auto group proposed the gradual construction of a hybrid production system for internal combustion engines and electric vehicles and the expansion of electric vehicle lines in existing factories.

Kia would build a PBV electric vehicle plant at its production base in Hwaseong, some 40 kilometers (24.8 miles) southwest of Seoul. Construction is to begin in the first half of 2023 for commercial production in the second half of 2025. The PBV plant with an initial capacity is 100,000 units per year would expand its capacity to 150,000 units.

The auto group's announcement coincided with a trip by Jang Young-jin, 1st vice minister at the Ministry of Trade, Industry and Energy, to Kia's base in Hwaseong. "It is meaningful that Hyundai Motor and Kia have decided to make large-scale investments in South Korea amid internal and external conditions with great uncertainty," Jang was quoted as saying.

The investment will be used not only for expanding the production of electric vehicles, but for developing exclusive platforms for next-generation electric vehicles, expanding product lineups, developing core parts and technologies, establishing research facilities, and building a fast-charging infrastructure. By 2025, the group would install 5,000 high-speed chargers in major cities.

The timing of the auto group's sudden announcement sparked speculation as it came ahead of U.S. President Joe Biden's scheduled arrival in Seoul on May 20. There have been unconfirmed reports that Hyundai would make a formal announcement on its project to build a massive electric vehicle plant near Savannah, Georgia, during Biden's stay in Seoul.

Hyundai has announced plans to invest $7.4 billion in the United States by 2025 to produce electric vehicles, upgrade plants and develop technology.