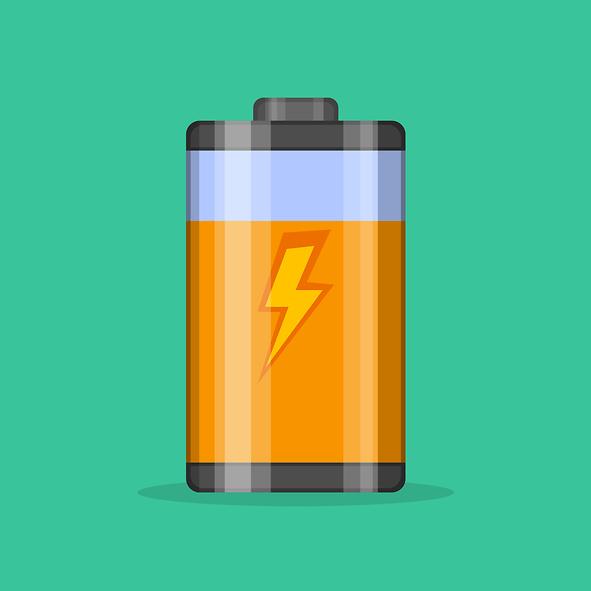 SEOUL -- Lithium nickel oxide (LiNiO2) is a promising cathode material due to its exceptionally high capacity and cobalt-free composition that enables more sustainable and ethical large-scale manufacturing. However, its poor cycle life at high operating voltages impedes its practical use.

A joint tem of South Korean and U.S. researchers from Pohang University of Science and Technology (POSTECH) and Northwestern University presented a method to more than double the lifespan of cobalt-free LiNiO2 (LNO) by covering it with a thin layer of graphene to block oxygen generation.

"Using this research result, the commercialization of cobalt-free LNO can be accelerated," Park Kyu-young, a professor at POSTECH's Graduate Institute of Ferrous and Energy Materials Technology, said on February 7.

Through a multiscale exploration of high-voltage degradation cascades associated with oxygen stacking chemistry in LNO, the research team found that lattice oxygen loss is playing a critical role in the local O3~O1 stacking transition at high states of charge, which subsequently leads to Ni-ion migration and irreversible stacking faults during cycling.

"This undesirable atomic-scale structural evolution accelerates microscale electrochemical creep, cracking, and even bending of layers, ultimately resulting in macroscopic mechanical degradation of LNO particles," the team said in its paper published on the website of Advanced Materials, a peer-reviewed scientific journal.

"By employing a graphene-based hermetic surface coating, oxygen loss is attenuated in LNO at high states of charge, which suppresses the initiation of the degradation cascade and thus substantially improves the high-voltage capacity retention of LNO," the team said.

Cobalt, an expensive rare-earth element widely used in lithium-ion batteries, is vulnerable to sudden price fluctuations. Much research has been focused on reducing the amount of cobalt or completely removing cobalt from the composition to have a cobalt-free cathode.

Chinese companies have focused on batteries that use lithium iron phosphate (LFP) as cathode material and a graphitic carbon electrode with a metallic backing as the anode. Cobalt-free LFP batteries offer low cost, low toxicity and long-term stability. The main drawback is lower energy density than that of lithium cobalt oxide.