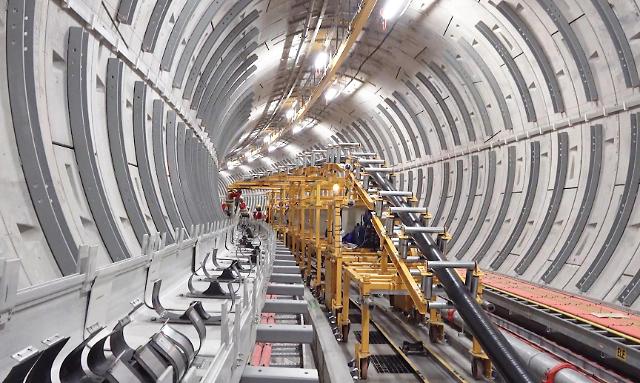 Under a full turn-key deal, Taihan said it is responsible for designing, laying, connecting and testing a 400kV power grid to be built on Jurong Island. It is the highest voltage power cable grid in Singapore, and Taihan said that the project requires a thorough evaluation of technology and quality to ensure stability.

In a separate $12 million deal, Taihan will supply 66kV cables to a substation in the southern tip of Singapore. "We were able to confirm our position and competitiveness in Singapore, one of the most difficult markets, by winning consecutive projects through fierce competition with leading global companies from Europe and Japan," an unnamed Taihan official said in a statement on January 21.