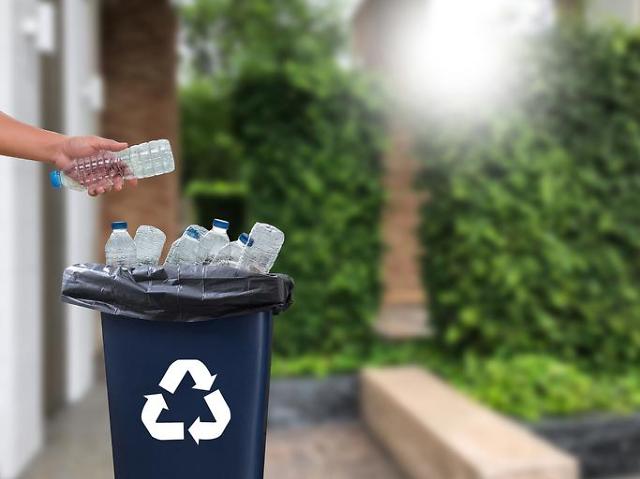 SEOUL -- To recycle plastic waste by breaking them down into useful raw materials using a  "supercritical" water pyrolysis technique, LG Chem, the chemical unit of South Korea's LG Group, will build a plastic recycling plant with an annual capacity of 20,000 tons in 2024. The plant will be able to recycle up 80 percent of waste sources.

Pyrolysis is a time-taking process using extreme heat and pressure to break down long-chain hydrocarbon plastic waste into shorter-chain hydrocarbons that can be reused in the petrochemical industry as source materials including high-quality oil.

LG Chem said in a statement on January 18 that the company will collaborate with Mura Technology, a British supercritical water pyrolysis technology company, to build a pyrolysis plant in Dangjin some 80 kilometers (49.7 miles) southwest of Seoul by 2024. Grounds will be broken in 2022.

The supercritical water pyrolysis plant will have an efficiency of about 80 percent. If 10 tons of plastic waste is processed, 9 tons of recycled oil will be retrieved. LG Chem said that the company will decide whether to build more plants after analyzing the efficacy of the pilot plastic recycling factory.

According to data released by the United States National Academies of Sciences, Engineering, and Medicine, South Korea creates an annual average of 88 kilograms of plastic waste per capita. The Ministry of Environment has formed a task force involving research institutes, private companies and academics to popularize pyrolysis recycling.