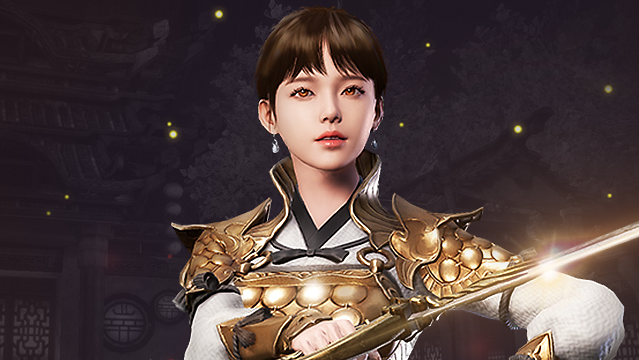 WeMade said it has signed a memorandum of understanding with RedFox Games on cooperation in their blockchain game business. "We will actively support RedFox Games, which has South American service know-how, to succeed in the global market," WeMade CEO Henry Chang said in a statement on January 14. He said WeMix, a global blockchain gaming platform, can directly convert all genres of games into blockchain games.

"We are looking forward to successfully targeting the South American market through cooperation with WeMade," RedFox Games CEO Kyongwan Son was quoted as saying. He expressed confidence over the successful launch of blockchain games in South America.

WeMade said it would introduce 100 blockchain games that use WeMix tokens as key currency by the end of 2022. In December 2021, WeMade acquired SundayToz, a social and mobile game developer known for creating the Anipang series, to strengthen the lineup of casual games on the WeMix blockchain platform and expand the social casino genre.

WeMade has created "The Legend of Mir," a free-to-play fantasy massively multiplayer online role-playing game (MMORPG) based in an ancient oriental world. Chang has called for deregulation to permit play-to-earn (P2E) in South Korea, citing a global trend to engage gamers and blockchain technologies. WeMade's blockchain-based P2E game, MIR4, is available in 170 nations, not in South Korea.

WeMade has praised itself for proposing a new paradigm in the global game industry with Mir 4, which set a milestone of 1.3 million simultaneous users. But the company was engulfed in controversy from January 11 over a sudden fall in share prices. Investors have raised doubt over the unnoticed massive selling of WeMix tokens despite flat denials from Chang.