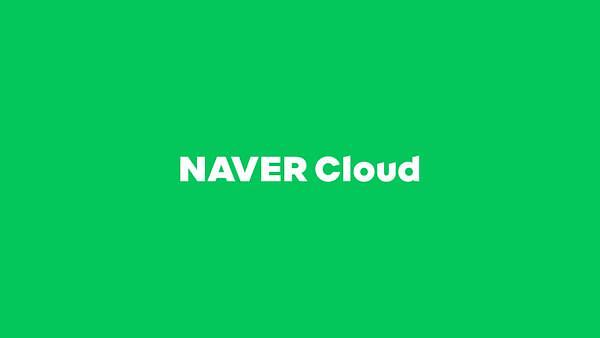 "As we focused on starting a new private 5G service, 2022 will be the first year that e-Um 5G will spread in earnest," Cho Kyeong-sik, the science ministry's 2nd vice minister, said in a statement on December 28.  "As can be seen from Naver Cloud's case, we hope companies will discover various 5G convergence services by connecting all devices into one using private 5G networks."

The ministry will provide the 28 gigahertz (GHz) band for private 5G networks. South Korea has commercialized a 5G mobile telecom service using the frequency band of 3.5 GHz. Full-scale 28 GHz 5G networks that make data transmission speed faster especially in areas where traffic is concentrated are still in the experimental stage.

Naver Cloud will work with Naver Labs in charge of AI, robot and autonomous technology to establish a smart office using a private 5G network at a new robot-friendly building under construction in Bundang in the southern satellite city of Seoul where 5G "brainless" robots controlled by a cloud system will coexist with human workers.

Naver will use the robot-friendly building as a global reference space where 5G networks, cloud, robots, autonomous driving, digital twin, and AI are connected and fused into one. Employees would experience new workspaces, such as access to space through face recognition and delivery using autonomous robots. Contactless orders will be possible in restaurants and cafes. Robots will receive parcels and bring them to the seats of employees.