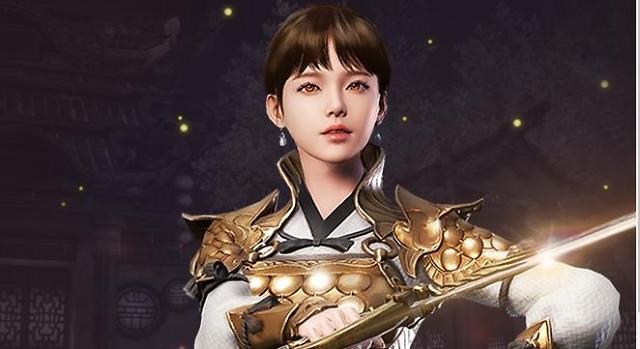 
SEOUL -- In an effort to expand its blockchain-based game business, WeMade, an online game developer in South Korea, acquired SundayToz, a social and mobile game developer known for creating the Anipang series. The acquisition will be completed by the end of January 2022.

Through the deal worth about 137 billion won ($115 million), Wemade said it would strengthen the lineup of casual games on the blockchain platform and expand the social casino genre. "We will boldly and globally embark on mergers and acquisitions to expand our WEMIX ecosystem," Wemade CEO Henry Chang said in a statement on December 20.

WEMIX is a global blockchain gaming platform. "WeMix is a platform that allows games of all genres to quickly transform into blockchain games," Chang said.

Wemade has created "The Legend of Mir," a free-to-play fantasy massively multiplayer online role-playing game (MMORPG) based in an ancient oriental world. In a regulatory filing, Wemade said it has raised the acquisition fund by issuing new shares acquired by its subsidiary. SundayToz said in a separate filing that Wemade would acquire a controlling 34 percent stake.

Chang has called for deregulation to permit play-to-earn (P2E) in South Korea, citing a global trend to engage gamers and blockchain technologies. Wemade's blockchain-based P2E game, MIR4, is available in 170 nations, not in South Korea. The company praised itself for proposing a new paradigm in the global game industry with Mir 4, which set a milestone of 1.3 million simultaneous users.