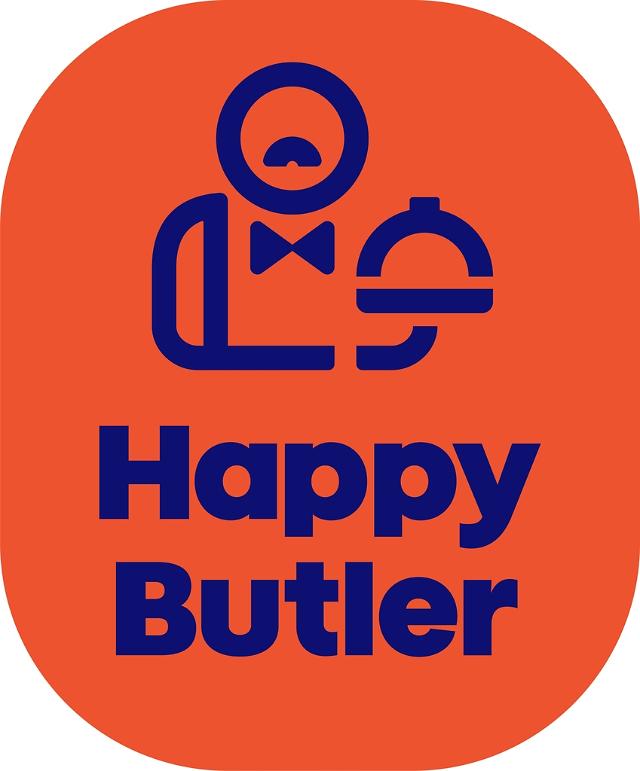 Sector 9 said in a statement on December 2 that users can access the new instant delivery service through the company's delivery app called "Happy Order." The service is currently available only in Gangnam, a crowded commercial district in southern Seoul. After the demonstration, the service will be expanded to other regions in Seoul and its satellite cities.

Yogiyo, a popular domestic food delivery service app, launched a grocery delivery service to deliver products from convenience stores including South Korea's largest convenience store brand CU. According to the operator of CU, the average delivery sales of stores increased by 19.2 percent after partnering with Yogiyo in 2019. CU said that 46 percent of the total delivery orders were sanitary products including condoms and sanitary pads.
© Aju Business Daily & www.ajunews.com Copyright: All materials on this site may not be reproduced, distributed, transmitted, displayed, published or broadcast without the authorization from the Aju News Corporation.