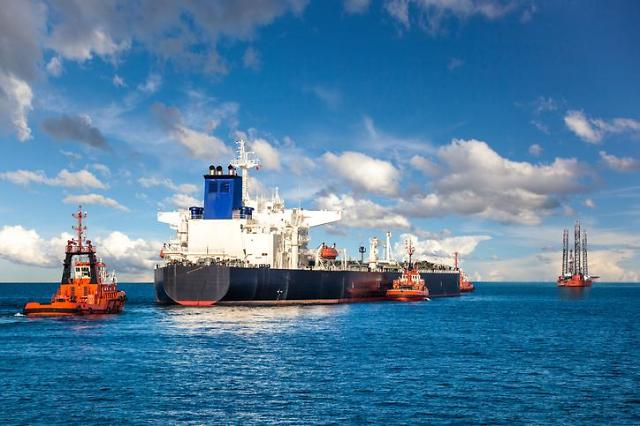 SEOUL -- South Korea has designated the southern port city of Busan as a regulation-free zone for the research and development of ammonia fuel. The zone will become the country's bridgehead into the global marine clean fuel industry, which is rapidly growing due to tightening carbon emissions regulations.

Ammonia which consists of one nitrogen atom and three hydrogen atoms is garnering attention due to its carbon-free nature that can be used as a potential fuel to reduce carbon emissions. The production, storage, transportation and distribution of ammonia is less complicated than other ordinary fossil fuels and it can be used in almost every internal combustion engine and turbine.

However, ammonia combustion faces technical challenges as it needs a higher ignition temperature than fossil fuels and has slow chemical kinetics which grants lower combustion performance compared to conventional fuels. To solve the ignition problem of ammonia fuel, pure ammonia is blended with traditional fuels. However, blended ammonia is no longer carbon-free.

The regulation-free zone will be set up over an ear of 21.7 square kilometers in the southern bay of Busan. A total of 17 private companies and organizations will take part in the project that is scheduled to kick-start in 2022.