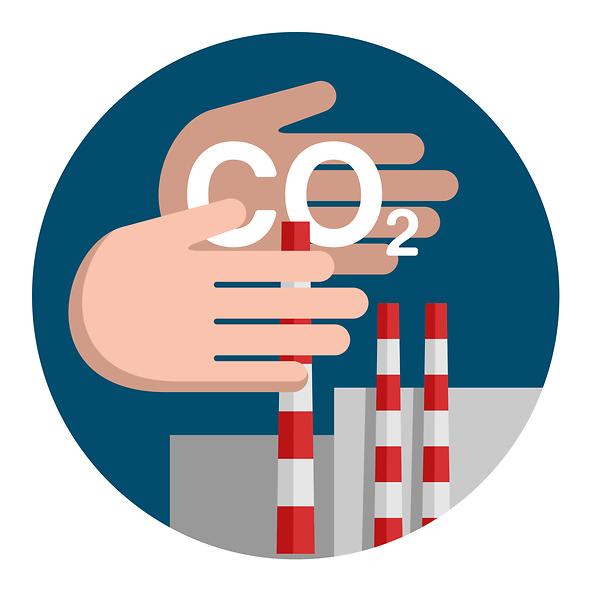 SEOUL -- The basic design of a carbon dioxide injection platform for offshore storage has obtained certification from DNV, an international accredited registrar and classification society based in Norway. The platform will be used for a project launched by South Korea's national oil and gas company to use a waste gas field for carbon capture and storage.

The platform will be used to store 400,000 tons of captured and liquefied CO2 every year from 2025 in a gas field stratum, which is scheduled to end production in June 2022, off the southeastern port city of Ulsan.

In May, KNOC kicked off a state-sponsored carbon capture and storage (CCS) demonstration project to store CO2 in the gas field off Ulsan. CCS is the process of capturing waste carbon dioxide, transporting it to a storage site and depositing it where it will not enter the atmosphere. The aim is to prevent the release of large quantities of CO2 into the atmosphere from heavy industry and limit climate change.