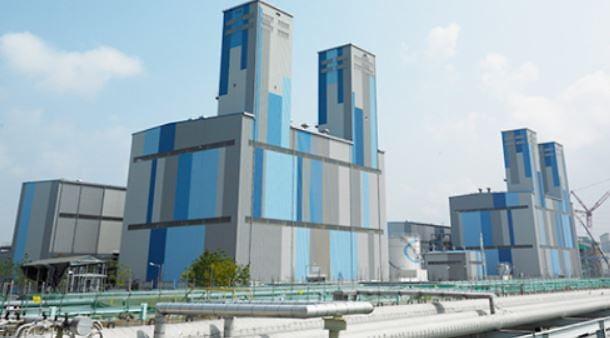 Cogeneration refers to the use of waste heat that occurred during the manufacturing process to generate electricity and useful heat. The conventional method was complicated because it made steam using organic materials with boiling points lower than that of water, making it difficult to maintain and expensive to invest in.

The waste heat generation method to be demonstrated by POSCO and Innowill will use air turbine technology that directly heats air and turns turbines. Air turbine technology does not require high costs and has the advantage of easy maintenance due to simple system configuration.

Through this demonstration, which also involves the Research Institute of Industrial Science & Technology (RIST), POSCO Energy would complete the verification of technology and economic efficiency by February 2022. Depending on the results of verification, the company will gradually enter markets where energy consumption is high.