Spotify to unleash enhanced album for TWICE's 'Taste of Love' 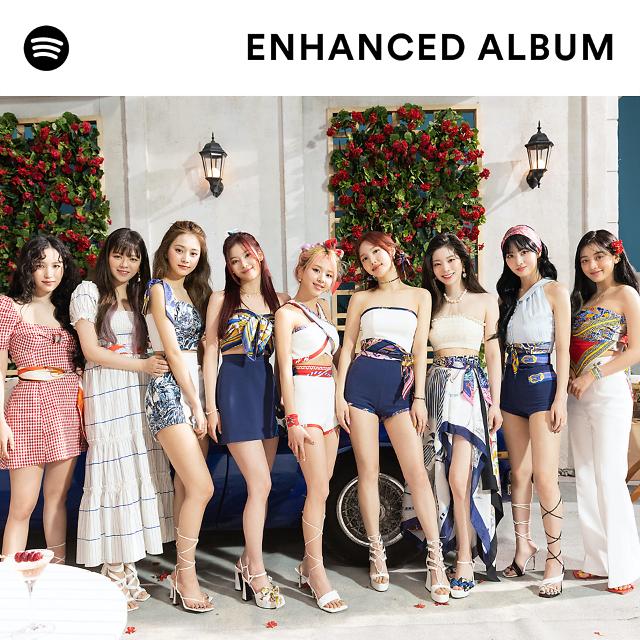 
SEOUL -- Spotify, the world’s most popular audio streaming subscription service, will unleash an enhanced album for TWICE's "Taste of Love" that would be released worldwide on June 11. Spotify's enhanced album serves as a window for artists to tell their artistic inspiration and behind-the-scenes stories to listeners.

TWICE is the third K-pop band to release Spotify’s enhanced album after BTS and BLACKPINK. The enhanced album features track-by-track explanations of the inspiration and idea behind each song, Spotify said in a statement on June 10, adding it also offers exclusive videos where fans can catch intimate and candid moments with TWICE members.

"We miss being able to see our fans in person, and so we hope this enhanced album helps you feel a little bit more connected to us. We loved making Taste of Love for you all and we hope you enjoy getting a behind-the-scenes look at the inspiration behind it, as well as some unexpected moments, only on Spotify," TWICE's leader Jihyo was quoted as saying.

Spotify said it would promote TWICE on the NY Times Square billboard on the same day, alongside more promotional activities to celebrate the new release.