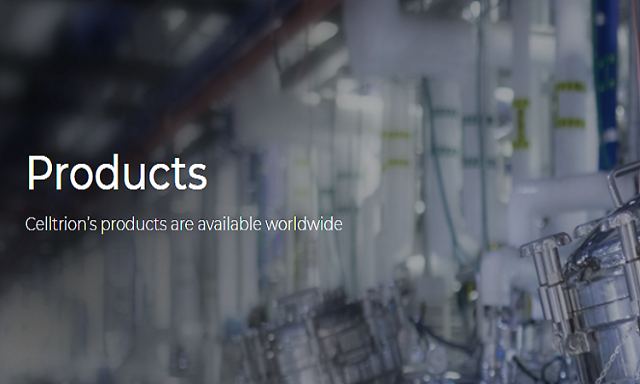 
SEOUL -- Donepezil is a generic medication widely used for the treatment of Alzheimer's disease. It is commonly taken by mouth. A Donepezil patch awaits state approval for commercialization in South Korea. Compared to an oral medication taken once a day, the patch featuring improved drug compliance and convenience can be attached twice a week.

Celltrion, a leading biotech company in South Korea, signed a domestic joint copyright contract with Icure Pharmaceutical, which specializes in the development of novel transdermal drug delivery formulation, in 2017. They have conducted third-stage clinical trials for about 400 mild and moderate dementia patients in South Korea, Taiwan, Australia and Malaysia.

Based on good results from clinical trials, Celltrion and Icure have sent an application to the Ministry of Food and Drug Safety for the approval of a Donepezil dementia patch. If approved, it will be the world's first Donepezil patch, Celltrion said in a statement on April 13. The two companies aim to commercialize the patch in 2022.

"Since it was developed as the world's first Donepezil patch, we will be able to enter the market quickly with competitive power," an unnamed Celltrion official was quoted as saying.

Dementia is a general term for a mental illness that shows symptoms associated with a decline in memory, reasoning and other thinking skills. Alzheimer's disease is the most common case that accounts for up to 80 percent of dementia cases. Government data showed that South Korea had some 750,000 dementia patients in 2019 and the number of patients is expected to reach about 3.3 million by 2060.