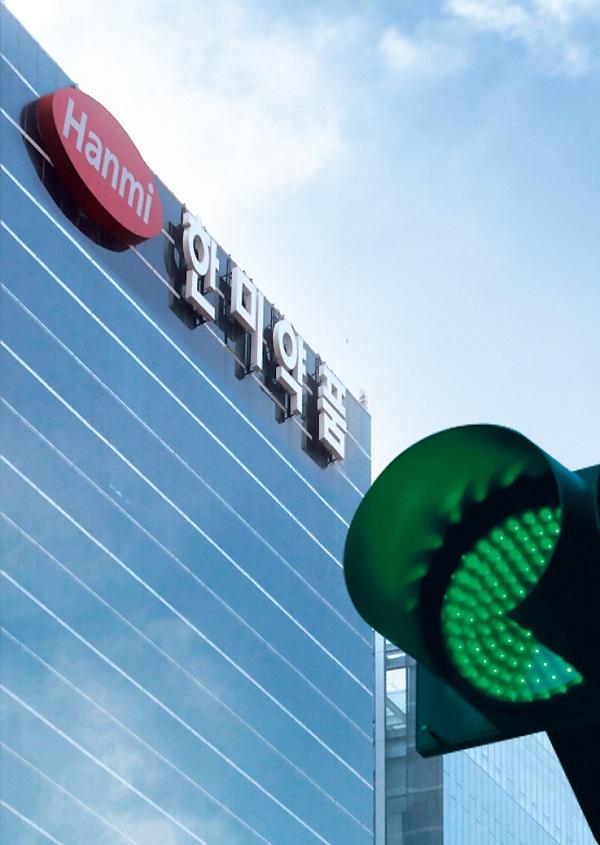 
SEOUL -- Hanmi Pharmaceutical's rare drug for the treatment of short bowel syndrome has won "fast track" designation from the U.S. Food and Drug Administration (FDA). Fast track is a process designed to facilitate development and expedite the review of drugs to treat serious conditions and fill an unmet medical need.

The primary symptom is diarrhea, which can result in dehydration, malnutrition, and weight loss. Most cases are due to the surgical removal of a large portion of the small intestine. Other causes include damage to the small intestine from other means and being born with an abnormally short intestine. Treatment may include a specific diet, medications, or surgery.

In a first-stage clinical study, Hanmi Pharmaceutical confirmed HM15912's persistency inside the human body and the effect of promoting the growth of villus cells. "We will do our best to develop innovative treatments that can dramatically improve the quality of life of patients suffering from diseases," CEO Kwon Se-chang said in a statement on April 7.