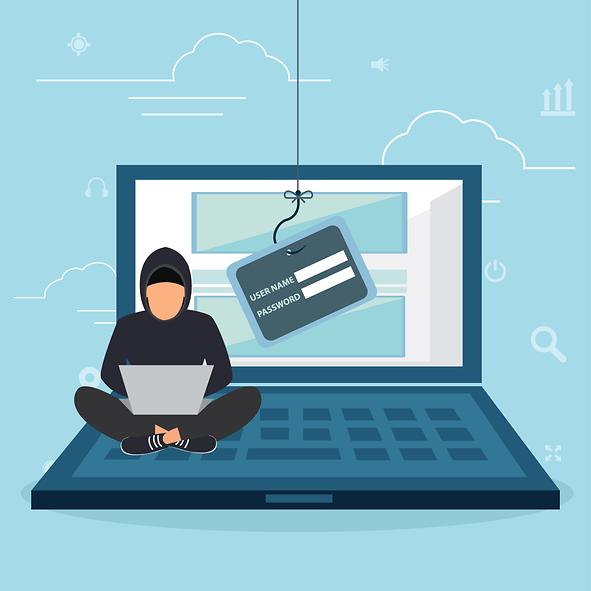 SEOUL -- SK Telecom will offer an anti-crime service that would automatically block Voice phishing calls, using a police database. The service, which helps customers avoid receiving calls, will be available from March 25.

Voice phishing is a telephone scam. The victims are lured or threatened to transfer money or leave cash in public places such as coin lockers inside a crowded subway station. Government data showed that more than 200,000 cases of voice phishing were reported from 2011 to 2019, with about 2.3 trillion won ($2 billion) stolen and 22 percent retrieved.

SK Telecom (SKT) said in a statement on March 24 that the company signed a memorandum of understanding with the Seoul Police Agency to provide a service to block voice phishing. Police will provide a list of phone numbers involved in phishing crimes. "The process of blocking suspected voice phishing calls will be very effective for preventing damages," SKT customer service official Lee Ki-yun was quoted as saying.