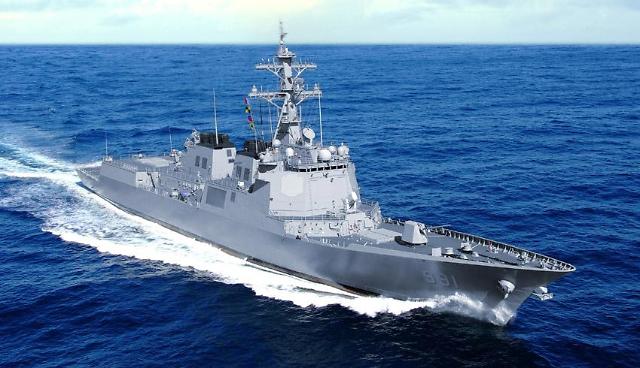 
SEOUL -- Hyundai Heavy Industries has set up a pilot quantum cryptography network in the communication infrastructure of the world's largest shipyard in the southeastern port city of Ulsan to strengthen the security of its defense technology. The shipyard is a key defense contractor involved in the construction of destroyers and other warships.

Quantum cryptography has emerged as an essential security solution for safeguarding critical information in the 5G era. Data encoded in a quantum state is virtually unhackable without quantum keys which are basically random number tables used to decipher encrypted information.

In April 2020, KT was selected by the National Information Society Agency (NIA) to set up and operate a test network for quantum cryptography, a future communication technology that has emerged as an essential security solution for safeguarding critical information in the 5G era. The test network will be used by organizations in the government, financial, defense and other local administrative sectors that handle sensitive information.