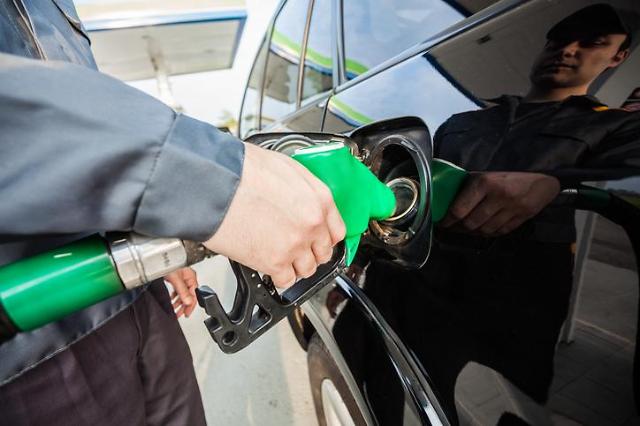 SEOUL -- A pilot service to prevent misfuelling at gas stations has won state approval. When a vehicle enters a gas station, an on-site vehicle identification system will read its plate number using sensors to activate the right fuel pump. Government data showed about 150 misfuelling cases were reported every year in South Korea.

If gasoline is put into a diesel-fueled vehicle or vice versa, the engine could be critically damaged. Gasoline and diesel have different ignition points. The Ministry of Trade, Industry and Energy said in a statement on March 11 that Legal Insight, an artificial intelligence-based legal information service company, has been allowed to demonstrate a service for preventing misfuelling.

The ministry said the service would reduce insurance costs and legal disputes caused by misfuelling. An identification system was interlinked with a registration database run by the Korea Transportation Safety Authority. South Korea prohibits individuals and unauthorized private companies to identify cars using vehicle registration information without permission from car owners. Regulations were eased on the condition that all collected vehicle data is deleted immediately after fuelling.