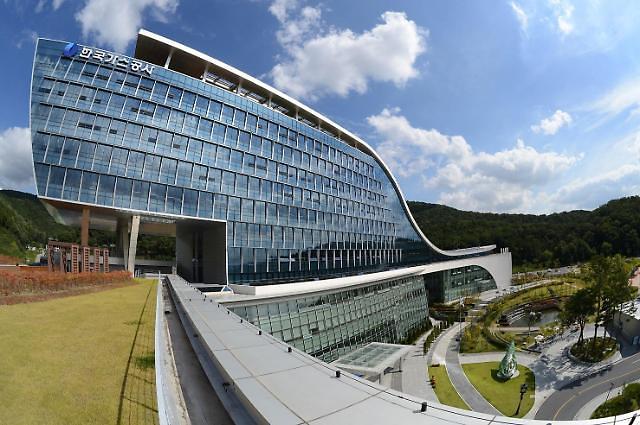 
SEOUL -- Two public companies in South Korea will work with their Thai partner to build a combined cycle power plant and related infrastructure such as liquefied natural gas tanks in Thailand's southern province of Songkhla. Construction is to begin in 2022.

Through an online meeting, Korea Western Power, a power supplier in South Korea, signed a memorandum of understanding with Korea Gas Corp. (KOGAS) and TPI Polene Power, a Thai power company, for a gas to power (GTP) project to build a 1.7GW combined cycle power plant, LNG tanks and other facilities in Chana.

Korea Western Power said in a statement on March 4 that KOGAS is responsible for LNG procurement and terminal operation, while its Thai partner is in charge of licensing. The power plant will be run for 25 years after construction and sell electricity to the Electricity Generating Authority of Thailand, a state-run enterprise responsible for electric power generation and transmission.

A combined-cycle power plant uses gas and steam. The most common method to generate power from natural gas uses gas turbine generators. With the GTP project in Chana, Korea Western Powerwe vowed to expand its business in Southeast Asia where energy consumption is growing.