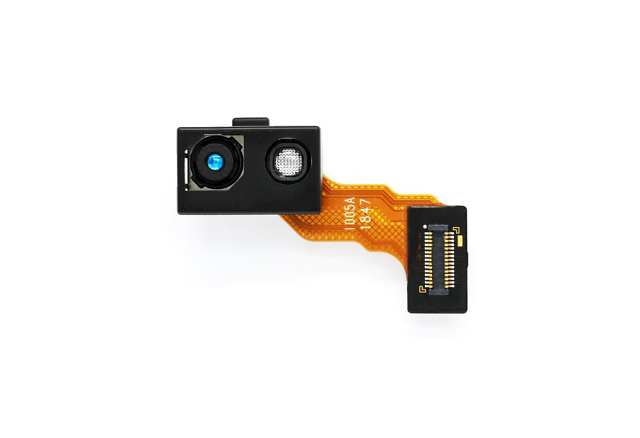 SEOUL -- A new investment disclosed by LG Innotek, the electric component unit of South Korea's LG Group, to strengthen the competitiveness of its optical solution business has received a positive response from market watchers. The company has produced high-end products such as 3-D camera sensors to meet the global demand for special sensors for smartphones and smart devices.

LG Innotek said in a regulatory filing on February 17 that it has earmarked 547.8 billion won ($495 million) for new investment to "secure and strengthen competitiveness" in its optical solution business. Park Hyung-woo, a Shinhan Investment researcher, said that the investment can be funneled into the expansion of products such as a sensor-shift camera module, a time of flight (ToF) module and a structured light 3D sensing module.

Sensor-shift image capture has become an increasingly available feature on new resolution-oriented cameras. ToF is the measurement of the time taken by an object, particle or wave to travel a distance through a medium. Structured light is the process of projecting a known pattern on to a scene. Structured light 3D scanners measure the three-dimensional shape of an object using projected light patterns and a camera system.

"We are looking forward to upgrading ultra-wide cameras and sales of 3D face recognition modules will continue to grow," Park said, predicting that the adoption of ToF would accelerate in 2022 due to the fast-growing use of virtual reality and augmented reality.

In January 2021, the company unveiled a compact digital car key module featuring the increased accuracy of location recognition and security technology that can prevent hacking by blocking the manipulation of communication between smartphones or interference with radio waves. Digital keys allow consumers to easily and confidently use mobile devices to access vehicles. LG Innotek's digital key module can locate smartphones more accurately than before.