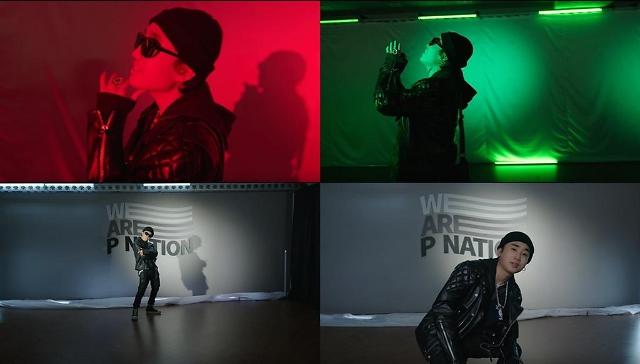 
SEOUL -- Chinese rapper D.Ark has nested in P NATION, an entertainment agency set up by rapper Psy. The 16-year-old received attention when he competed in cable TV hip-hop audition shows in 2018 and this year.

P Nation said in a statement that D.Ark will release "POTENTIAL," his debut single album, on December 30 and start his professional career as a hip-hop musician. D.Ark is a descendent of ethnic Koreans who migrated to northeast China during the Japanese occupation of Korea that began in 1910.

Psy's agency is home to unique artists including the rapper famous for his global hit "Gangnam Style," Jessi, well known for her powerful rap, HyunA, an iconic female artist, and Crush, an R&B singer.