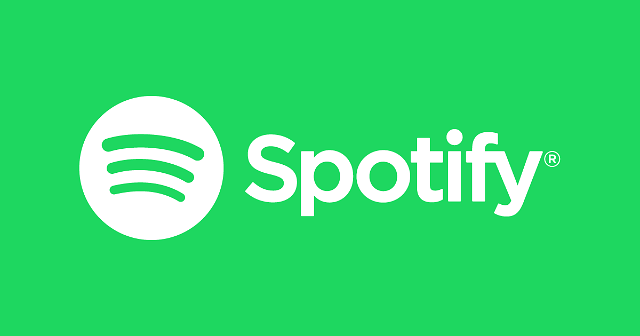 
SEOUL -- Spotify, the world’s most popular audio streaming subscription service, will launch its service in South Korea in the first half of 2021, reflecting K-pop's growing influence in the global music market. The Stockholm-based digital music service described South Korea as a market recognized as an epicenter for music, culture and tech innovation.

South Korean listeners will be able to gain access to over 60 million tracks and over four billion playlists, Spotify said, promising to help accelerate the growth of South Korea's entire music streaming ecosystem. "We are excited about our upcoming launch in South Korea, a market recognized as an epicenter for music, culture and tech innovation," Spotify's chief freemium business officer Alex Norstrom said in a statement.

Spotify's foray into the home turf of K-pop, which has gained popularity worldwide thanks to the stellar performance of BTS and BLACKPINK, comes amid growing competition among South Korean online music services which have attracted active users mainly with daily and weekly song charts that are refreshed in real-time.

Spotify emphasized its role in disseminating K-pop in the global market, saying listeners have streamed more than 180 billion minutes of the genre and added K-Pop tracks to more than 120 million playlists since the service debuted its first K-Pop playlist in 2014.

Melon, a major online music service operated by South Korean web service giant Kakao, and its domestic rival, Genie, used to dominate South Korea's music streaming market, but their influence has weakened in recent years due to a steady outflow of users into YouTube channels.

It's unclear how Spotify will compete with South Korean music services. Many market watchers reserve their judgment despite worries that the Swedish service may follow the footsteps of Netflix, the world's most popular online and mobile video content service which has gained a strong base of subscribers since its debut in South Korea in 2016.