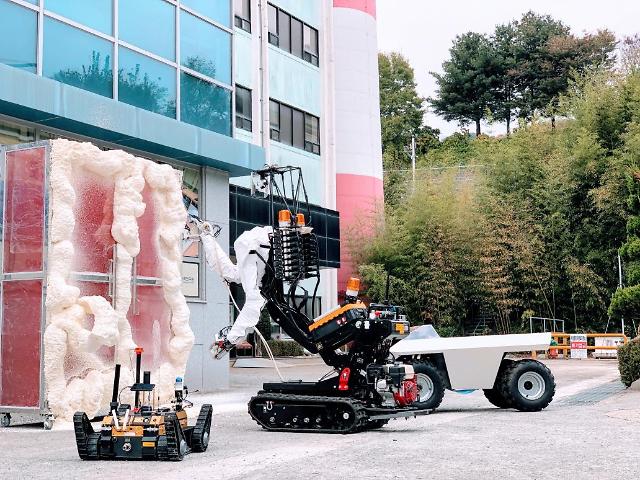 SEOUL -- South Korea's state nuclear research center has established an unmanned disaster control system with robots and drones that can monitor radioactivity in real-time and prevent additional radiation leakage at nuclear power plants. Robots can be operated remotely to seal off disaster sites with special equipment. 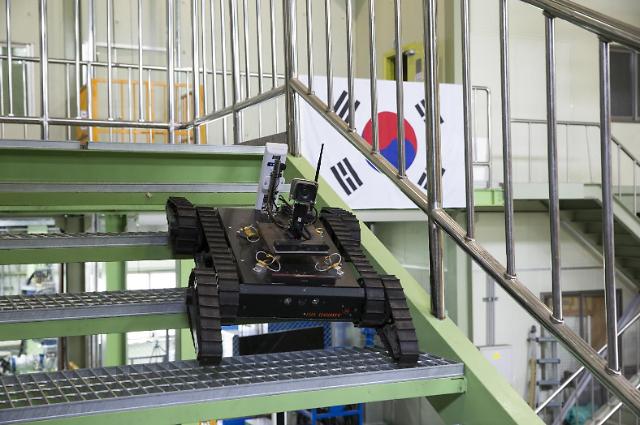 TRAM is an indoor radioactivity monitoring robot equipped with thermal and radioactivity detectors. The 30 centimeter-tall tracked robot can move up and downstairs and crawl into small spaces to create a three-dimensional map. RAM is an all-terrain-vehicle-type four-wheeled robot that carries a special drone to monitor sites and radiation leaks. 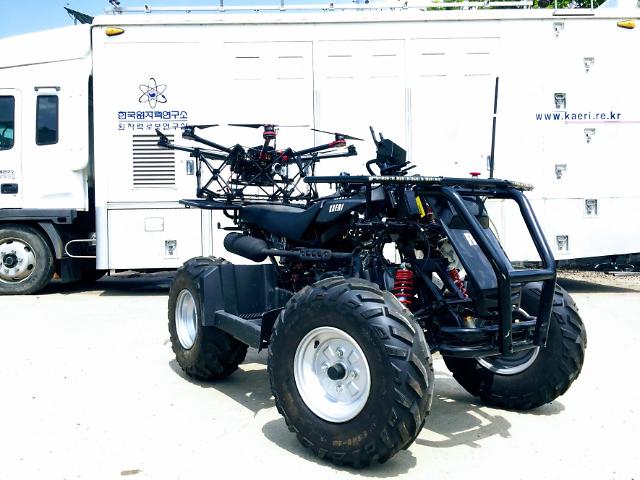 
ARMstrong is a tracked robot with a pair of manipulators that can carry out the delicate manipulation of objects such as turning off a valve or plugging in an electrical cord. It can move heavy debris of up to 200 kilograms (440 pounds) such as a fuel drum or concrete blocks and put out a fire using spray guns. 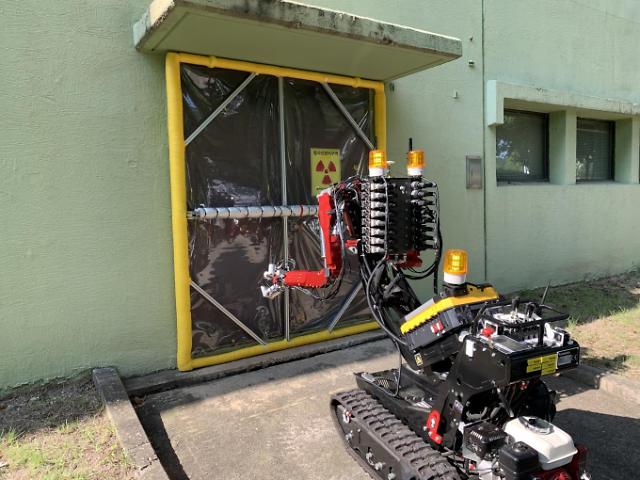 
"The establishment of our robot disaster control is only the first step," KAERI research department head Jeong Kyung-min was quoted as saying. "We will continue to upgrade the system to be ready and to assure citizens at all times in case of an emergency."

KAERI said that its robot disaster control system has been tested six times since 2016. TRAM had relayed a video feed of a site using a dedicated video image server while ARMstrong used special urethane foams to sealed off exits of the building that leaked radioactive materials.