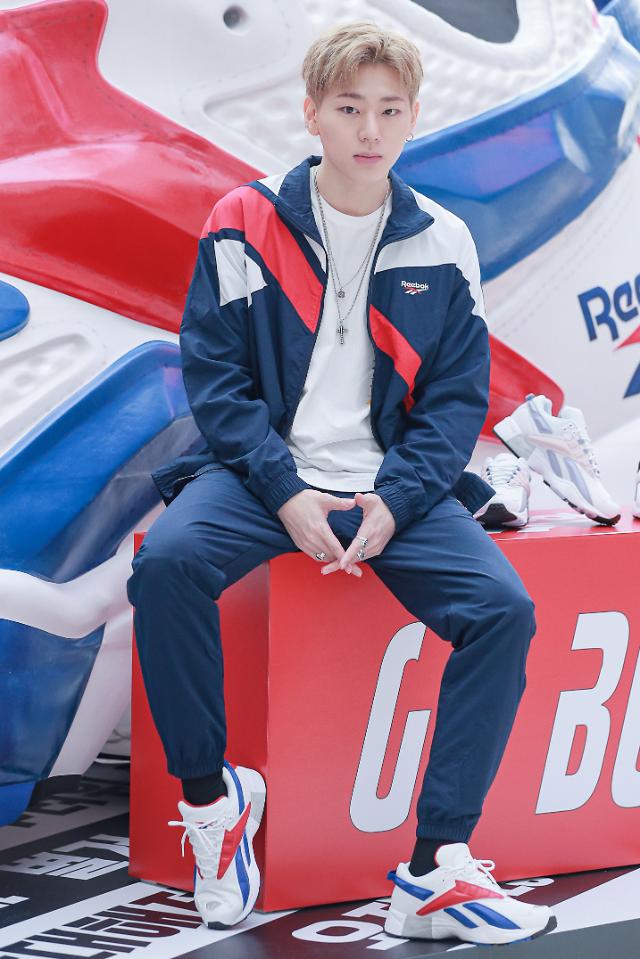 SEOUL -- The agency of BTS absorbed a label established by Zico, a rapper and record producer who had conquered South Korea's music scene with his single "Any Song" that topped all Korean real-time digital charts in January.

Woo Ji-ho, better known by his stage name Zico, debuted as Block B leader in 2011 and established KOZ in early 2019. The 28-year-old is notable for his crossover skills within the Korean hip hop scene.

Helped by the stellar success of BTS, Bang has pushed for structural changes to introduce a multi-label system by acquiring labels such as Source Music, which manages girl group GFRIEND, and Pledis Entertainment, which controls two boy bands, NU'EST and Seventeen, as well as beNX, an entertainment platform company known for its fan community service Weverse.