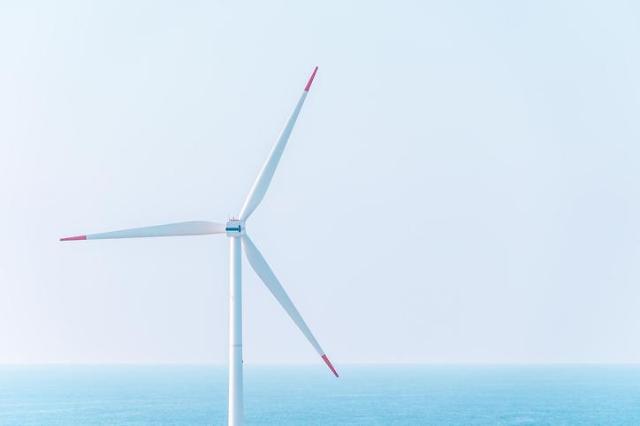 SEOUL -- In an effort to reduce the use of fossil fuel and nuclear power for electricity generation, South Korea is expanding the use of clean energy sources such as solar and wind power. As a result, the development of an effective energy storage system that can increase the efficiency of power generation and storage has emerged as an important issue.

Korean Western Power (KOWEPO), a power generation company in South Korea, said that it has developed hybrid power generation technology linked to an energy storage system (ESS) through cooperation with Doosan Heavy Industries & Construction, to address the instability of power systems stemming from the expansion of renewable energy.

The production of solar and wind power generation depends on weather conditions, forcing thermal power plants to cope with frequency fluctuations that can reduce their operational efficiency, KOWEPO said, adding that ESS-linked hybrid power generation enables rapid power supply without reducing efficiency even in a sudden increase or reduction in power generation.

The new technology is expected to reduce about 20,000 tons of carbon dioxide a year, along with the effect of reducing fuel costs, KOWEPO said in a statement on November 3, vowing to present a new model of ESS functional convergence to power generation and give a boost to South Korea's ESS industry, which has been in the doldrums due to a prolonged COVID-19 pandemic.

"As it is urgent to change the role of coal-fired power due to the increase in new and renewable energy, we plan to work out a quick demonstration plan so that it can be applied to the domestic power generation market and used to enter overseas markets," an unnamed KOWEPO official was quoted as saying.