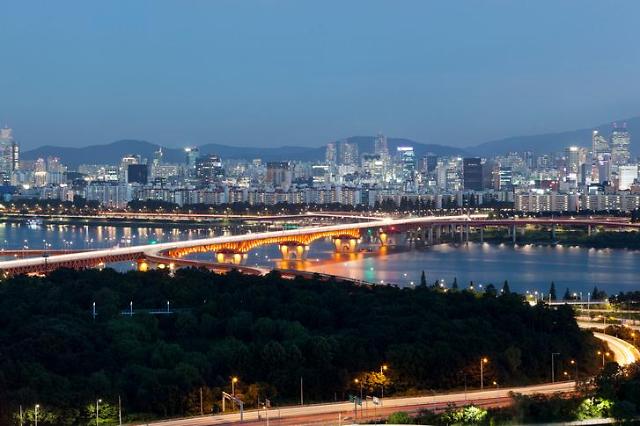 
SEOUL -- A new public transport transit center in Seoul will adopt an air conditioning and heating system based on hydrothermal energy that will use river water. The system can annually reduce up to one ton of greenhouse gas emissions and save up to 300 million won per year ($256,774) in operating costs.

The Seoul city government said in a statement on September 24 that an eco-friendly hydrothermal heating system using river water would be installed in a massive public transport transit center to be built in southern Seoul in 2027. The system will provide up to 70 percent of the total energy needed to manage the indoor temperature of the transit center.

The temperature difference between surface water in different seasons can be used to heat or cool buildings. The heat extracted from canals or rivers can be stored in an aquifer thermal energy storage system as renewable energy. Surface water heat extraction has a positive effect on water quality and counteracts urban heat stress, botulism and the proliferation of toxic blue-green algae.

Hydrothermal energy has been in selective use on a small scale. Samsung Medical Center in Seoul signed a partnership with K-water on June 3 to employ hydrothermal energy using an existing water pipe. Two days later, K-water agreed with local governments to introduce hydrothermal to an urban high-tech industry complex that would be built in Gwangmyeong and Siheung by the end of 2024 by using an underground water pipe.