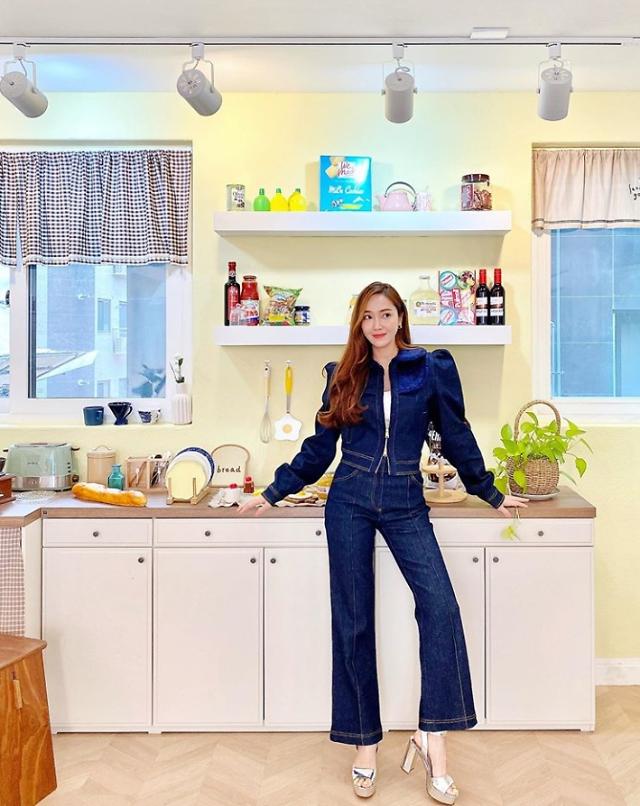 SEOUL -- Jessica, a former member of South Korea's first-generation K-pop girl band Girls' Generation, will release an autobiographical novel titled "Shine," based on her experience in the entertainment scene. The novel to be published in 11 countries including Brazil, Indonesia and Vietnam will be recreated into a film.

The 31-year-old who also designs clothes for her apparel brand BLANC & ECLARE debuted in 2007 and quit in 2014. She signed a management contract with Coridel Entertainment in 2016.

RH Korea, a book publisher, said in a statement on September 17 that Jessica's novel will be released later this month. It is a hyper-realistic fiction that depicts a story about a fictional character named Rachael Kim, a Korean-American K-pop star trainee, who struggles her way into the professional K-pop scene.

"The novel raises the sense of immersion by portraying the long training period which a K-pop star must go through, the harsh evaluation that comes from countless people, strict rules, endless jealousy, secret media play and unfair treatment a person has to receive just because she is a 'female' star," RH Korea said.