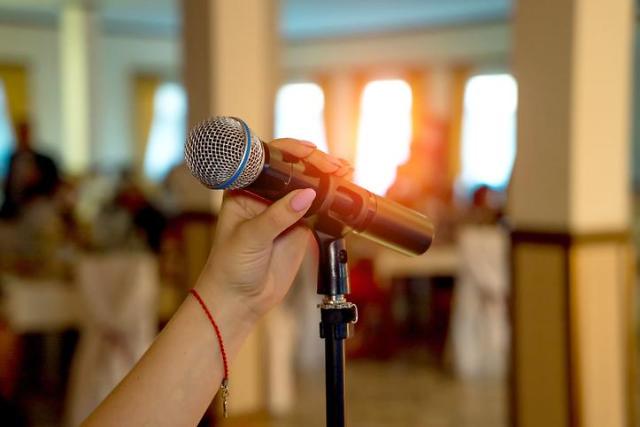 SEOUL -- MY Music, an entertainment agency, will work with a state culture and content nurturing body to hold small indie music concerts for fans who cannot see musicians due to strict quarantine rules to prevent the spread of COVID-19.

MY Music said in a statement on September 18 that the company will cooperate with the Korea Creative Content Agency to host "Minimal Life Festival," a 25-day indie music festival from September 18, in Seoul's western district of Hongdae, the heart of cultural trends and music. Each concert will be held in small halls to invite less than 50 people at a time.

The indie festival is part of efforts to support South Korea's popular music industry that has been hit hard by a new coronavirus pandemic. Currently, South Korea regulates concerts and other outdoor events. Instead of holding offline concerts, major artists such as boy bands BTS and SuperM have held online concerts.

"We will strictly follow the government's quarantine guidelines and limit the number of audience to less than 50 people," MY Music said, adding that the festival is designed to provide support for concert halls and artists. About 25 artists will perform during the music festival.

South Korea's indie music scene was formed in the early 1990s, focusing on the music genre of rock. Many indie artists such as Crying Nut, Jaurim and No Brain have been based in Hongdae where bars and cafes have small stages, winning their gradual public recognition.

In 2005, two indie rock artists stripped off their clothes and wildly jumped around the stage during a mass performance of rock groups on a popular live TV music show. Afterward, Hongdae's rock culture went downhill. Rock concert halls have been closed while some of them have turned into hip-hop dance and music clubs, bringing the new trend of hip-hop music into South Korea.